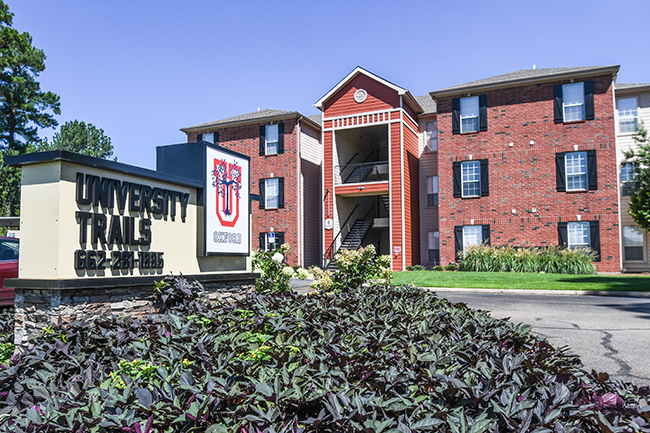 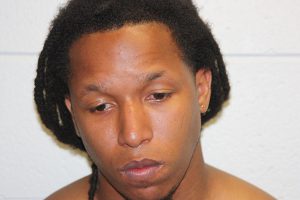 An Oxford man was arrested this morning for allegedly shooting his girlfriend in the head.

At 12:22 a.m., Oxford police officers responded to a 911 call in reference to a woman who had been shot at the University Trails apartment complex.

When officers arrived, they discovered the wounded woman sitting on the balcony with a gunshot wound to the head. She was conscious and able to speak to the officers. She was transported to the Regional Medical Center in Memphis via Hospital Wing. She is listed in critical condition.

The caller, D’Marius Madkins, 28, who is also the alleged victim’s boyfriend, was taken into custody by the Oxford Police Department. The weapon allegedly used in the shooting was recovered at the apartment.

Madkins was charged with domestic violence with aggravated assault and is being held on a $150,000 bond.