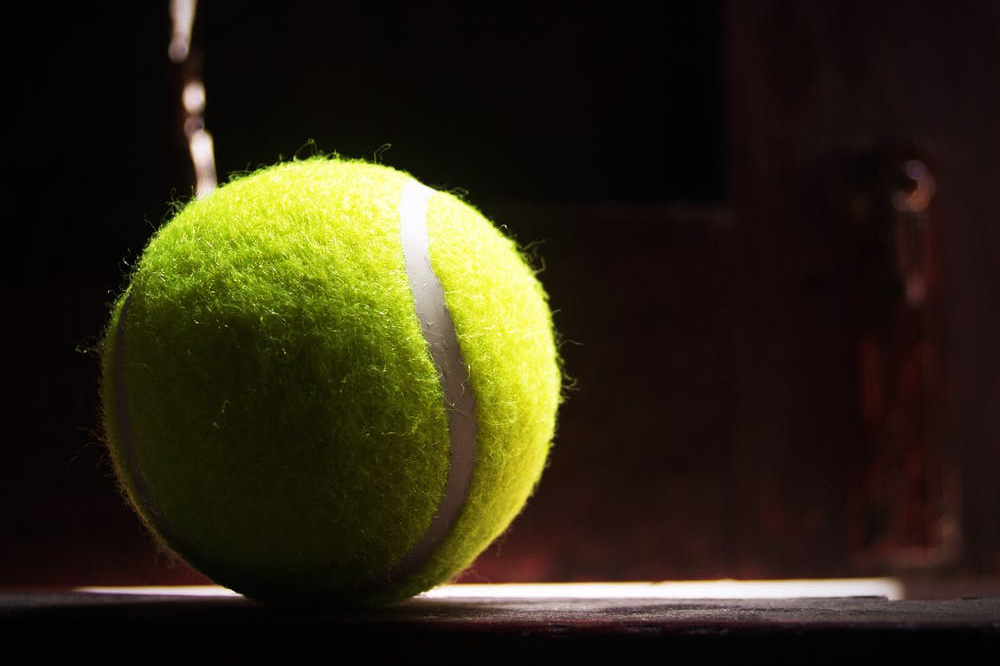 The FNC Tennis Center will be a busy place this weekend as it hosts the Oxford Junior Fall Open.

William Foreman is the director for the tournament and said that the two-day event has been well attended in the past.

“This is the third year we’ve done this tournament and we have had 80 participants in previous years,” Foreman said about the Southern Level 5 Tournament. “I’ve already got around 30 registered, and once you get above 50, you’re doing good.”

The deadline to sign up for the event was on Aug.22, and Foreman said most signed up on Monday or Tuesday, just before things closed out.

“This is a great local event. It’s not a high-level event or has a bunch of top players from around the state coming in, but it’s a good, local tournament that gives you good points and experience,” Foreman said. “You also don’t have to travel. It’s right here in town. We schedule this right after school gets back going and you’ve had some time to get things figured out.”

The tournament has a number of divisions for both boys and girls in 18-and-Under, 16-and-Under and down. There are also some new divisions in the 10-and-Under category that Foreman talked highly about.

“We also have an option for our 10-and-Under age group for the more advanced players there that allows them to play up in the 12-and-Under division since they both use the same color ball,” Foreman said. “It’s a unique crossover in this kind of a tournament. You get to play some people you normally don’t get to play.”

This coming weekend will be the start of a busy tournament season. Foreman said a Southern Level 3, doubles-only event is coming to town. Foreman said that Mississippi only has four Level 3 tournaments per year, so getting one here is a very big deal.

“This is the first time that this kind of tournament has been offered and we won the bid on it,” Foreman said. “It’s a high-level tournament, a big points tournament, and people from all over the Southeast will be playing in it. The Southern Section has made a big push to have more doubles tournaments, and as an adult, or in college, that’s what you’re going to play a lot more of. That tournament will happen towards the end of September, so the one coming up will be a great event to get back in the swing of things. It’s going to be a fun time.”

The Fall Open will begin on Friday, Aug. 25, while championships will take place on Saturday, Aug. 26, as long as the weather has been nice. Foreman said everyone that takes part is getting a T-shirt as well as specific tournament bag tag and lunch provided on Saturday.

“We will have trophies for whoever wins,” Foreman said.