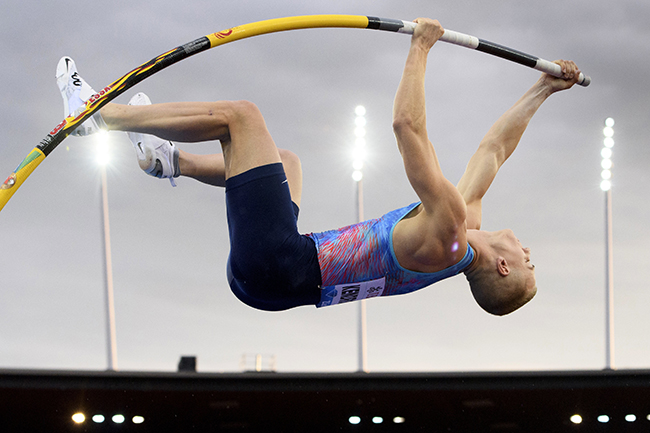 Kendricks won the men’s pole vault at the IAAF Diamond League Championships in Zurich on Thursday. The Oxford native cleared the winning height of 5.87 meters on his first attempt to beat out Poland’s Piotr Lisek, who couldn’t clear any higher than 5.80.

It’s the 12th victory in as many outings this year for Kendricks, who became only the second American to win the world pole vault championship earlier this summer. Kendricks, who attended Oxford High School, was a two-time NCAA outdoor champion during his time at Ole Miss from 2012-2014.