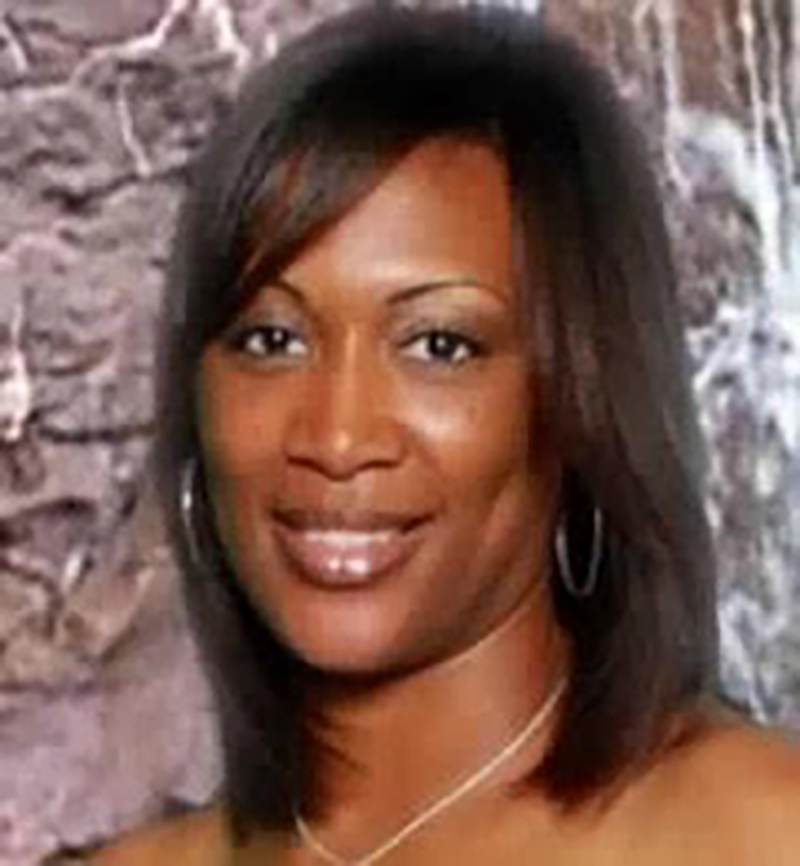 It didn’t take Felisa Bonner long to fall in love with Special Olympics, and the individuals who take part in the annual event. Bonner, a graduate of Lafayette High School, was recently hired by the Oxford Park Commission as a recreation director.

For the past six years, Bonner was the assistant director of Recreation Therapy at the North Mississippi Regional Center. Since June of 2013, Bonner has been the Special Olympics director here locally in Area 4. She will continue to serve in that capacity as she works with the OPC.

“I’ve been working in this field for the past 16 years. I got started in it because I was doing some volunteer hours and my first set of hours was with the Special Olympics group,” said Bonner, who earned an exercise science degree from the University of Mississippi. “My teacher mentioned that we had a Special Olympics event coming up and I just fell in love with it. I really liked what was going on and got a feel for the athletes. They were so excited about doing this.”

As a former basketball standout at Lafayette, Bonner recognized the participants’ desire to compete. She understood how important the games were to them by the way they approached everything.

And the more Bonner got involved, the more she realized just how important the entire process is for the community.

“We haven’t had anything else for special needs groups and this is probably the only outlet individuals with developmental disabilities actually have to get involved in sports and things like that to feel important, too,” Bonner said. “This gets them involved and they get to go to state championships and national games. This an outlet for them and I think they really, really enjoy being a part of the community.”

One of the reasons Bonner left NMRC was to help advance Special Olympics through the OPC.

“The park commission has been growing so much, I felt the growth, and I felt like I would get more experience this way,” Bonner said. “I think being with the park commission, I think we get more public attention. When I was at the North Mississippi Regional Center, it was mainly the clients from there, people from the group homes and people that were involved with the facility and not so much the rest of the community.”

Bonner’s new addition has already led to the creation of a new offering within the OPC, the League of Champions, which is geared toward individuals who are challenged by physical and intellectual circumstances.

“I really hope to get more families, more kids that live at home with their parents, just more exposure for it,” Bonner said. “These kids don’t have the opportunity for much exercise and this is a way to get them out and get them involved. Sometimes they just don’t have the chance for that type of exercise. Most people don’t know that these types of programs exist. Hopefully, now that I’m here, we can get more attention for it and help these parents at home.”

The national-team athletes that Bonner has coached in the Special Olympics garnered a gold medal and three silver medals.

Swimming, softball, volleyball and basketball are just some of the sports that Bonner would like to see offered by the OPC through the League of Champions program in the future.

“Volleyball is a passion of mine. I enjoy it, and I think the athletes enjoy it and they may not have had the opportunity to participate in volleyball,” Bonner said. “I know I wasn’t able to in high school because we didn’t have it and I wish we could have. So, it’s not just offering your basic sports. Bocce is also one that they can be involved in and have the competition of the sport.”

On top of leading the League of Champions series, Bonner will be in charge of the OPC’s youth basketball program. She not only played at LHS, but also at Shelby State in Memphis, Northwest Mississippi Community College and Southeastern Louisiana

Bonner helped lead the NWCC Lady Rangers to great heights such as winning the MACJC and Region XXIII titles and earning a spot in the NJCAA Elite Eight under the direction of coach Don Edwards.