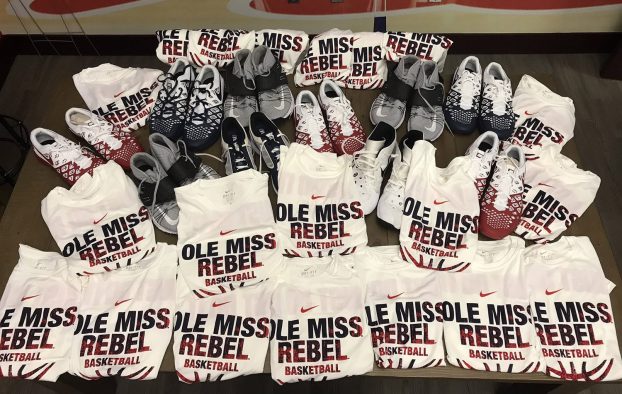 The team on Tuesday morning shipped 20 T-shirts and 10 pairs of shoes to Houston coach Kelvin Sampson. Ole Miss’ donation was in response to a request Sampson made via Twitter on Monday asking coaches around the country to donate those items or “whatever you can” to help residents of Houston and the surrounding areas who’ve been affected by the Category-4 hurricane.

The storm has caused significant flooding that is intensifying after a levee was breached in south Houston on Tuesday. President Donald Trump visited Texas on Tuesday to meet with local officials and relief organizations.