The 12 Myths of Addiction—Myth #4: If my child was addicted, I would know 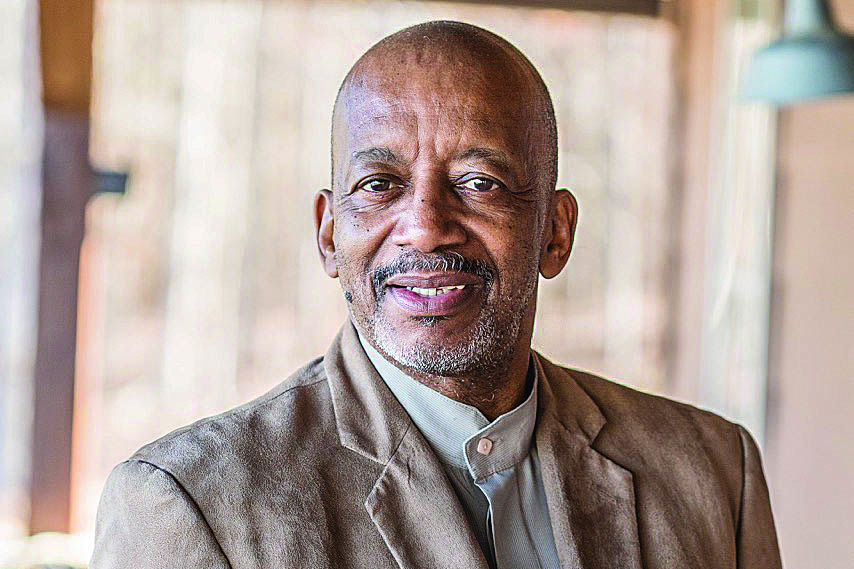 You’ve known your child since the day you held him as a newborn. You know his moods, his interests, his mannerisms. But would you know if his partying had crossed over into addiction?

When it comes to teens and young adults, there’s often a gap between what parents perceive and the reality of substance abuse. Here’s the bigger problem: The strength of the drugs young people are using today leaves parents little time to catch up.

“The speed of chemical acceptance is so fast now, parents are always behind,” Oxford Treatment Center Medical Director Stephen Pannel, DO, said at a recent meeting with University of Mississippi administrators and other community leaders.

“A clinician can recommend treatment, but the parents will say, ‘No, thank you. We don’t think it’s that serious,’” he said. “The problem is we just don’t have the time anymore.”

That’s particularly due to the prevalence of opioid use. Heroin is known best among the highly addictive drugs in this category, but prescription pain pills like oxycodone (OxyContin, Percocet) and hydrocodone (Vicodin, Lortab) are its synthetic cousins.

People who would never shoot up with a syringe don’t have the same hesitation about popping pills. Once they’re addicted, heroin becomes attractive as a cheaper, stronger alternative.

Now drug suppliers are lacing heroin and knock-off pain pills with far-stronger opioids — fentanyl (like morphine, but 50-100 times more potent) and carfentanil (a shocking 10,000 times more potent). People who are addicted to opioids can take what they think is a “normal” dose and wind up dead.

The well-reported opioid overdose epidemic that has ravaged states in the Northeast is now seeping into the Mid-South region. It’s affecting every demographic. Still, for many parents, considering their child could be addicted to opioids — or do any substance, for that matter — is difficult.

“Parents look at their kids and still see the child they were when they were younger,” said Reggie Watkins, MLAP, ADC, ICADC, Young Adult Program coordinator at Oxford Treatment Center’s residential campus. “Parents will say, ‘She’s too smart for that. She’s a good young lady.’ The problem is, it’s not about good and bad. And if a kid seems to be doing fine, it’s easy for parents not to pay close attention.”

Watkins has worked with teens, young adults and families for more than 20 years. Parents today, he said, have lost what was once one of the easiest ways to spot a potential substance abuse problem: Hanging out with a “bad crowd.”

“Now it’s the ‘good’ kids using drugs,” he said. “Years ago, the number one precursor to drug use was poverty. Now, it’s kids with resources.”

Watkins said parents often have no idea their child is developing a substance abuse problem until they get in trouble with the law. Parents’ natural instinct is to intervene and do whatever it takes to get their child out of trouble. But addiction experts say the legal system can provide an effective intervention. Parents who take addiction risk seriously can work with the legal system, to ensure a young person gets help for substance abuse problems rather than getting off scot-free.

Aside from legal problems, Watkins said, parents can look for changes in behavior and mannerism in their children, as well as a sudden change in priorities. Young people’s attitudes and personalities change in addiction, and aggression is common.

“When you start putting all the parameters together, you can see drugs and drinking are involved,” Watkins said. “What happened to this kid? Now he’s tired all the time. Every day, I see young people who were in nursing school or in college, and now they’ve flunked out. It’s not that they couldn’t do the work. The drinking and drugs led to poor performance.”

As long as a young person seems to be doing well, Watkins said, it’s easy for busy parents not to pay close attention. But watching for early warning signs of addiction can be life-saving.

“Early intervention and detection is important,” he said. “If addiction is the issue, you can’t simply wait for them to grow out of it. It’s like cancer; the earlier you detect it, the better your chances of recovery.”

Editor’s note: This article is the fourth of a 12-part local series exploring common myths around drug and alcohol addiction.