Clifton Earl “Classy” Moody was one of a kind 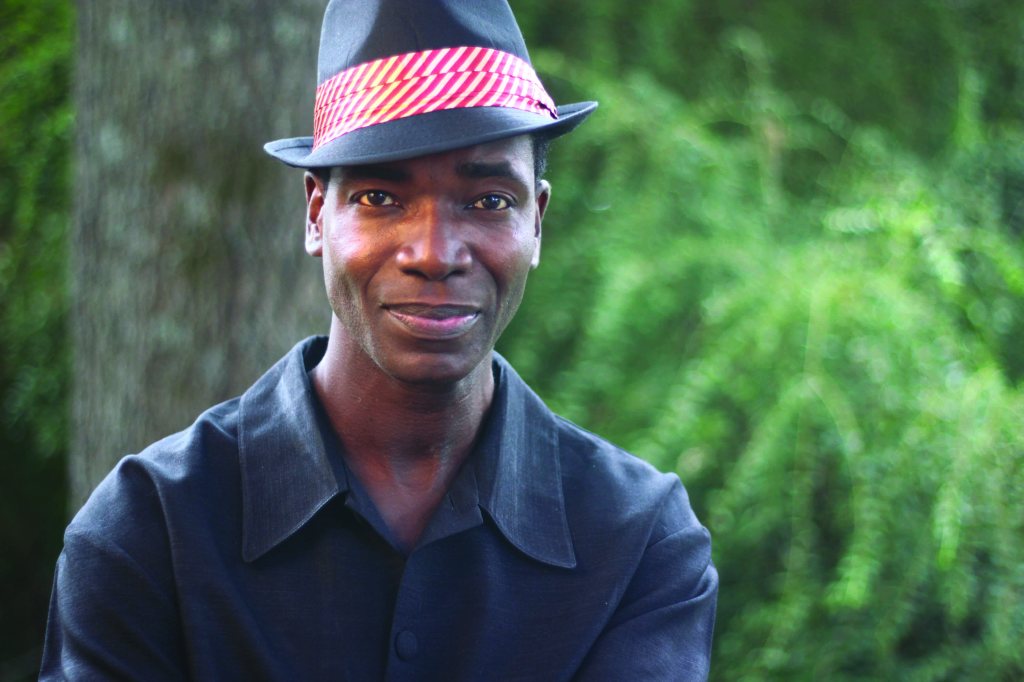 Texas; and Betty Moody (Scott) Gilliom of Oxford; and brothers Sylvester Moody of Memphis; Dennis Moody of Water Valley; and Eddie (Trina) Moody, Isiah (LaToyna) Moody and Albert Moody, all of Oxford. He was preceded in death by his father, Sylvester Moody.

Clifton was born on April 29, 1969, in Quitman County. Tall, charming and stylish, he was a born salesman who took enormous pride in his work. As a sales representative for PMQ Pizza Magazine, a national trade publication for the pizza restaurant industry, he earned multiple Salesperson of the Year awards. Lacking formal training, Clifton worked purely from natural talent and instinct. He took the time to listen to his clients and understand their needs and helped many vendors get established in the pizzeria industry. He had high standards in his professional relationships and constantly challenged others to meet those standards, but he was also the first to praise his colleagues for their achievements. Nothing brightened a co-worker’s day like a fist-bump from Clifton for a job well-done.

Fiercely individualistic and known to his friends as “Classy,” Clifton kept his private life private, but his funny, fiery, flamboyant personality and colorful attire—complete with dapper vest and matching shoes and fedora—made him a memorable figure to all who met him. He carried himself with pride and panache, lived life bravely and to the fullest, and loved with a big heart. He was unforgettable.

And he will be deeply missed by many.