The 12 Myths of Addiction—Myth #5: A little weed is nothing to worry about 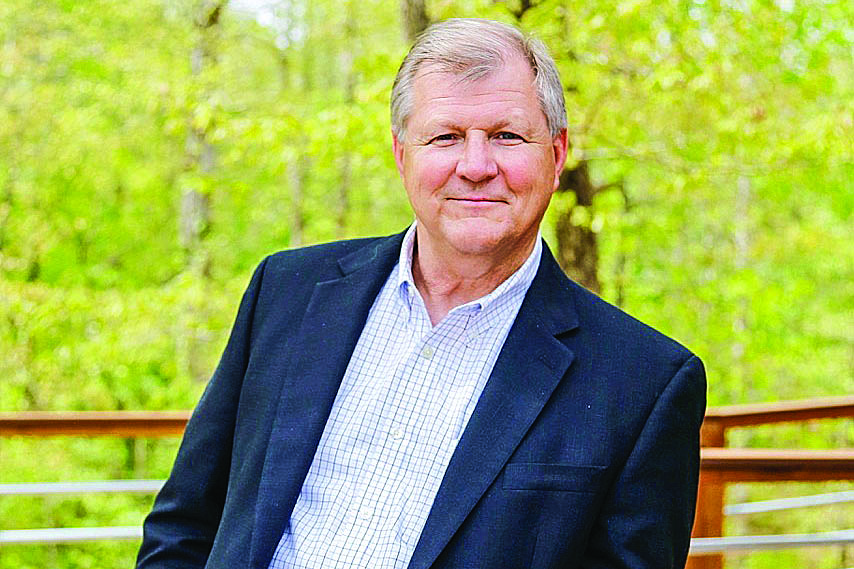 What category does cannabis belong in? Is smoking weed any different than winding down with a beer or two? Does it have more in common with hard drugs like cocaine? Or is it a “gateway drug” somewhere in between?

For Americans living in a time when cannabis is legal in some states — but not in others — answering those questions means wading through a mess of mixed messages.

Human resource managers, law enforcement officers and drug court personnel increasingly find their rules out of step with cultural attitudes. Friends and family members of those who use, too, struggle to know: Is smoking pot is a big deal or nothing to worry about?

“Anytime you have mixed cultural perceptions, the situation is set up for abuse or addiction,” said Billy Young, CEO of Oxford Treatment Center.

Young said the current cultural movement toward seeing cannabis as harmless doesn’t take into account the risks it can pose — especially for young people and for those who are already prone to addiction.

“People say, ‘It’s a recreational drug,’” Young said. “But the real issue is those individuals who already have a predisposition for addiction.

“When the genetics and environmental factors are already there, and someone smokes marijuana or drinks alcohol, it is going to progress into addiction. We know that about 8 percent of the population is prone to addiction. But unlike with cancer, we don’t yet have good tools to screen, prevent and intervene early.”

Among young people, marijuana use is very common and increasingly viewed as harmless. The most recent national survey data shows only 31 percent of high school seniors believe regular marijuana use is harmful. Back in 2000, 58 percent said that.

At Oxford Treatment Center, admissions are on the rise among young adults getting treatment for marijuana dependency. Meanwhile, the perception of marijuana as safe can be a stumbling block to recovery for those who’ve been addicted to other drugs or alcohol.

“From what I’ve seen clinically, when people in early recovery try to recreationally use marijuana, they usually return to their previous drug of choice and experience full-blown relapse,” said psychiatrist Stephen Pannel, DO, medical director.

“From a treatment perspective, it is very hard to get young patients to understand the importance of abstinence from marijuana, given the context of state legalization, medicinal use and growing acceptance.”

Even for those not prone to addiction, the newer, more-potent forms of pot can cause short-term effects like hallucinations and psychosis. Marijuana use also affects brain development. For teens who use it regularly, it can dull thinking, memory and learning functions. The damage may be permanent.

Some of the cannabis forms people use today are as much as 10 times more potent than the marijuana of the 1960s and ‘70s. They include extracts from the marijuana plant that are rich in THC, the chemical in marijuana that causes a high. These extracts can be a gooey liquid (honey oil), a soft solid (wax) or an amber-colored hard solid (shatter).

To learn more about marijuana use today, see resources from the National Institute on Drug Abuse at drugabuse.gov/marijuana.

Editor’s note: This article is the fifth of a 12-part local series exploring common myths around drug and alcohol addiction.