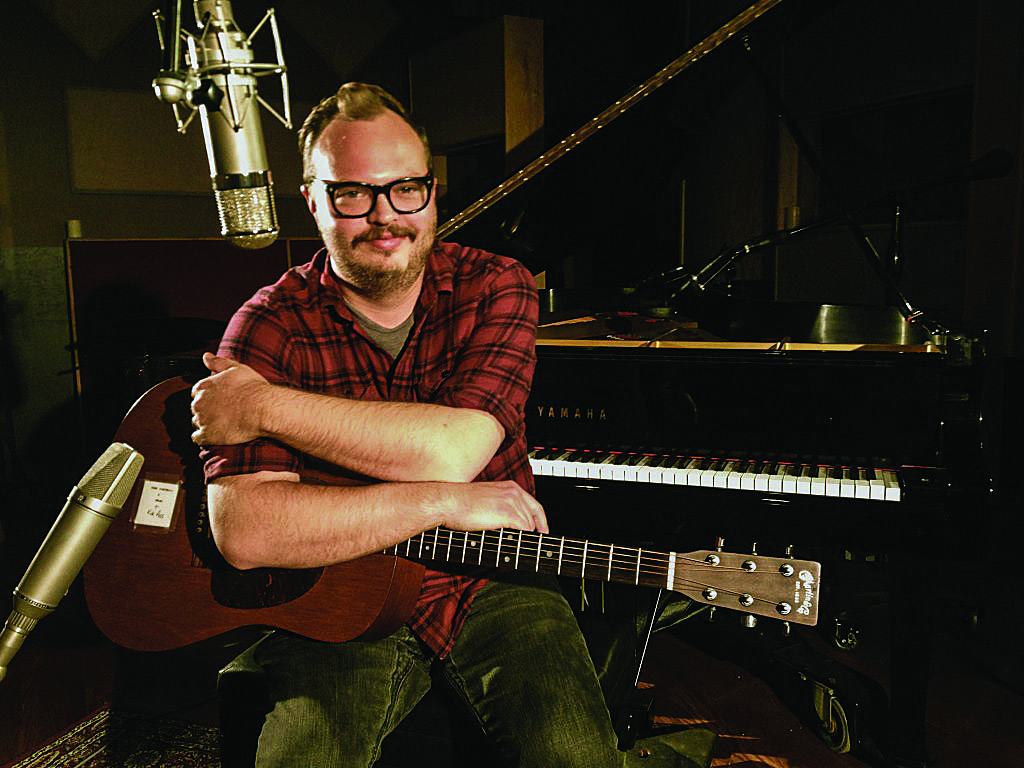 Other guests include first-time novelist, Kristen Iskandrian and Nashville roots rockers, The Forest Fire Gospel Choir. The show is hosted by Jim Dees and Thacker house band, the Yalobushwhackers.

Admission is free. The show can be heard locally on WUMS, 92. 1 FM. It will be re-broadcast on Mississippi Pubic Broadcasting on Saturday, Sept. 16 at 7 pm.

Kristen Iskandrian’s debut novel is Motherest (12 Books), about Agnes, a young college student in the early 1990s who opts to navigate her accidental pregnancy without the help of her mother (estranged), her father (helpful before withdrawing) or her boyfriend, the baby’s father, who dumps her before he knows she’s pregnant. Kirkus Reviews said the book is “heartbreaking, hilarious, and poignant—often at the same time.” The book was recently named to the Long List for the 2017 Center for Fiction First Novel Prize. Iskandrian lives in Birmingham, Ala. with her husband and two daughters.

Andrew Bryant, known for his work as the drummer in the band, Water Liars, also produces his own music as a singer/songwriter. His latest solo release is This Is the Life (Sleep Records). In its review, Glide Magazine said, “It’s evident that Bryant has taken great care to put this album together. There is no wasted space and each song packs its own punch, whether melancholy, dark or driving.” Bryant’s previous solo albums include Hook, Magnolia State, The Story Never Told, Galilee and Honeymoon/Blackbird. An Oxford native, Bryant now lives in Water Valley.

More information on the show, including schedules and guests is available at the show’s website, http://thackermountain.com/.