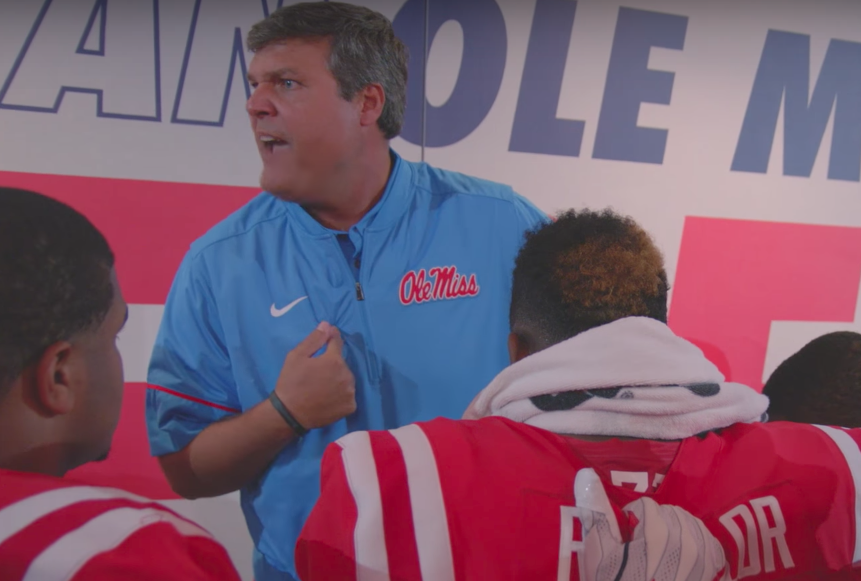 There’s something about a well-executed locker room speech that has the power to rile up even the most indifferent sports fans.

Ole Miss interim coach Matt Luke delivered a pregame pep talk for the ages Saturday before the Rebels won its season opener over the South Alabama Jaguars (47-27) at Vaught-Hemingway Stadium.

As seen in this week’s episode of The Season, Luke’s speech left nothing on the table.

“For a long time now, a lot of people outside this locker room have had a lot to say about Ole Miss. Everybody’s got something to say about who we are.” Luke said, citing preseason predictions and social media chatter tied to impending sanctions stemming from the longtime NCAA investigation against the program.