The 12 Myths of Addiction—Myth #7: You can’t live sober in college 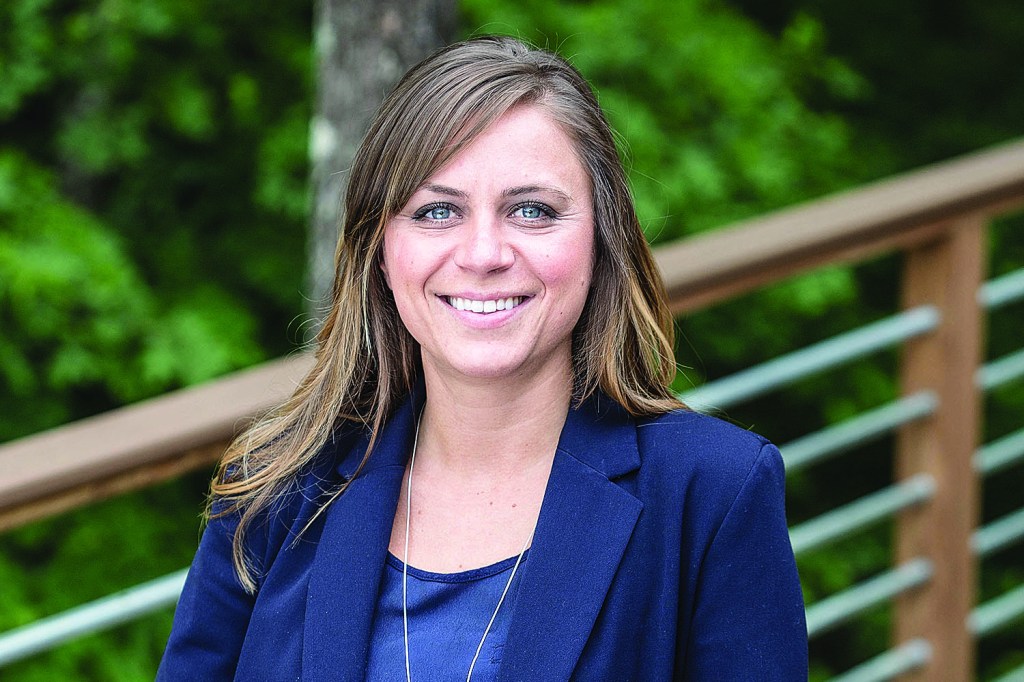 If you drive through the Square at midnight on a Friday, you’d be forgiven for thinking the entire Ole Miss student body has turned out to party. You might even wonder how so many people can pack into those alleys between Jackson and Van Buren avenues.

What you can’t see, though, are the students choosing not to engage in the party scene — or, in the case of recovering addicts and alcoholics, steering clear so they can stay clean and sober.

“You can absolutely stay sober throughout college,” said Angela Quadrani, one of the founding members of the Collegiate Recovery Community at the University of Mississippi.

Today, Quadrani is based in Memphis and DeSoto County as a treatment consultant with American Addiction Centers, the parent company of Oxford Treatment Center. She has been sober for 13 years and is a frequent speaker on her recovery from alcoholism.

Quadrani developed a serious drinking problem before she was even in middle school. After a disastrous freshman year at North Michigan University, she found recovery at age 18.

“I drank through my first semester and ended up getting kicked out twice,” she said. “That’s when I realized I had a problem and should probably get some help for it. Since I got sober before 21, I’ve actually never had a legal drink.”

During her second year of college, Quadrani found resources that helped support her recovery, including a weekly 12-step meeting on the campus. What proved more challenging was recovering from the dismal GPA she earned that freshman year.

“Even after I moved south, those courses followed me,” she said.

Quadrani enrolled in the University of Mississippi in 2010. There, she was among a handful of students and faculty advisors who formed the Collegiate Recovery Community (CRC). The CRC at Ole Miss provides resources, support and fellowship for students in recovery from addiction or alcoholism. It’s part of a movement of CRC groups now forming on college campuses across the country.

To Quadrani’s amazement, joining the CRC offered something she never expected: A scholarship.

“The CRC didn’t have much money at that time,” she said. “But for me, $250 was enough for a school book and a little boost of self-esteem. I couldn’t believe it: Despite everything I’d screwed up the first time around, I was getting a scholarship.”

For students in recovery, Quadrani recommends developing hobbies and interests that don’t involve drugs or alcohol.

“When you’re in college, there’s plenty to do,” she said. “You can even stay in and do homework. There’s nothing wrong with that. No one says you have to stay out till 1 in the morning and bar hop.”

Quadrani became an avid runner during her recovery. She has completed four ultra-marathons, 12 full marathons and countless half-marathons.

“Early on, I wasn’t sure if I would be able to stay sober long-term,” she said. “It was easier to say: ‘I’m training for a half-marathon, so I can’t drink.’”

Dealing with questions and peer pressure is a challenge, especially in early recovery. She recommends anticipating what people might say and planning a response ahead of time.

“In college or even as an adult, you’ll meet those people who question, who wonder, who push,” Quadrani said. “They’ll say, ‘Oh, you can just have one beer with us.” They don’t understand that you can’t stop at one. Plus, when you’re in recovery, it may not be something you want to share with everyone.”

When you’re in recovery or simply choosing not to drink, she said, one simple defense is sipping on something non-alcoholic during a party.

“If you have a cup in your hand, it’s less likely that someone will ask you if you want a drink,” Quadrani said. “If you’re part of a fraternity or sorority, and your presence is required at a party, just go for the time that’s required and go home. Go with a sober friend and stay accountable. Take advantage of a recovery community; there’s a lot of support out there for you.”

Editor’s note: This article is part seven of a 12-part local series exploring common myths around drug and alcohol addiction.