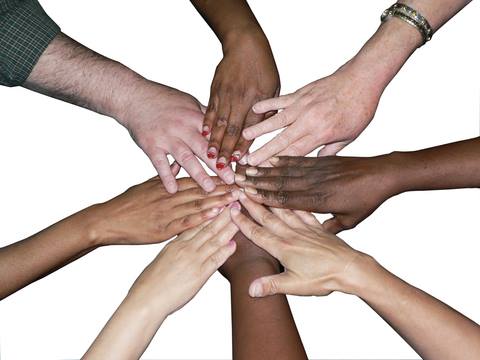 “Housing should be no more than a quarter of your income,” she said. “But I’ve seen some with rents as high as $1,100 and they maybe make $900 a month. I’m not sure landlords are looking at incomes in some cases.”

Wiley said often a couple will rent a place and have two incomes, but then they split up, and someone is left to pay the whole rent themselves.

“That’s when they come to me,” she said. “We try to help everyone we can to prevent people from being on the streets but we need help. We need donations from the community.”

ICM doesn’t just help people with rent. They often pay utility bills, purchase medications, provide vouchers for food, send people to counseling and pay those without a place to stay in a hotel for up to three days while she and other ICM volunteers work to find somewhere for that person to stay, whether at a shelter in Tupelo or contacting family members around the state or country and then paying for bus tickets to get them there.

“I get calls all hours of the day and night,” she said. “We put them up at the hotel and then if there’s room, we send them to the domestic violence shelter in Tupelo since there is no such shelter in Lafayette County.”

“People are moving here, but they often don’t have family here so there’s no support system if something happens, like domestic violence in the home,” he said. “So the victim has no one to call or nowhere to go. We have to call Lena quite often. ICM is good at helping these people and keeping them safe until we can get them located somewhere else.”

In the last year, ICM has helped find shelter for 775 adults and children, including assisting 360 adults and children from Riverside Place Apartments to find new homes after the public housing complex closed earlier this year. Of those, 71 percent live in Oxford city limits and 29 percent live in the county. ICM assisted 35 homeless transient people to find a shelter.

Donations to ICM can be mailed to 1918 University Ave., Oxford, MS 38655; over the phone with a credit card by calling 662-281-1002 or through its Facebook at www.facebook.com/InterfaithCompassionMinistry/.