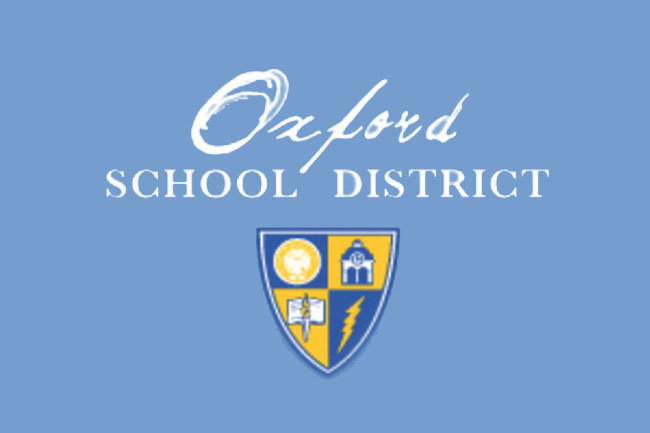 Alan Wilburn of the Lafayette County Sheriff’s Department confirmed there is an open investigation but he would not confirm the suspect’s name or school affiliation.

However, the EAGLE learned that Oxford school officials were notified of a potential incident of teacher misconduct and immediately took appropriate steps, including the notification of authorities.

“The Oxford School District takes teacher misconduct allegations very seriously and has conducted a thorough investigation regarding a specific incident involving an Oxford High School teacher. All appropriate authorities have been notified. The safety and well-being of our students is of utmost importance and a top priority.”

No arrests have been made as of this morning.

Wilburn said a probable cause hearing will be held on Monday before a Lafayette County Circuit Court judge to determine if enough evidence exists to issue a warrant. It’s the warrant process used when allegations of alleged misconduct are brought against a figure of authority, such as a teacher or law enforcement officer.

‘Little Grove’ bringing a taste of Ole Miss to…