The 12 Myths of Addiction—Myth #8: They could stop if they really wanted to 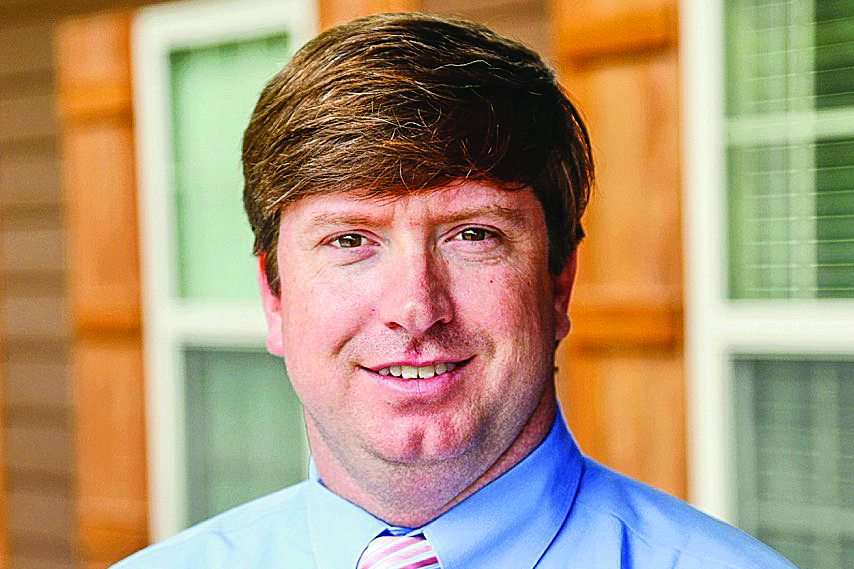 If someone chooses to drink or use drugs for the first time, can’t they also make a choice when it’s time to stop?

For most people, the answer is yes. When drugs or alcohol start causing problems in life, they decide it’s not worth it and quit using, or just use less.

For others, though, it’s not that simple. Experts estimate about eight percent of the population is prone to addiction. For them, a combination of genetic risk factors and physical dependence, along with the “rewiring” effect that addictive substances have on the brain, all combine to make quitting virtually impossible.

Psychiatrist Stephen Pannel, D.O., medical director at Oxford Treatment Center, said most people wouldn’t be in treatment unless they had to be.

“There’s this perception that people who are in treatment have not tried to quit on their own, and that’s usually not true,” he said. “Most of the time, when people get to this point, they have already tried to stop. But the withdrawal or physical pain from quitting is so severe, they can’t bear it.”

Pannel is board certified in addiction medicine and adult psychiatry. He specializes in treating what’s known as co-occurring disorders — the mental health issues like depression and anxiety that frequently go hand-in-hand with addiction.

In treatment, clinicians deal with those co-occurring disorders through therapy, appropriate medication and other interventions. Taking substances away while giving people new ways to cope allows them to take their first steps in recovery.

“In detox and treatment, your access to drugs and alcohol is zero — but access to medical and psychosocial care is 24/7,” Pannel said.

“When people are first separated from these substances, they soon look healthy again. But psychologically, they get a lot worse before they get better.”

“Their use before was dysfunctional — yet the chemicals they were putting into their body were, at some level, dulling the depression or anxiety. Without those substances, they need access to therapists and medications to be able to treat the underlying illness.”

As a disease that affects both the body and the brain, addiction is often compared to diabetes and high blood pressure. Like those conditions, it is related to people’s daily management of their illness, has a high relapse rate and has to be managed for a lifetime.

“The problem for people who really suffer from addiction is that their physical dependence keeps them in a trap, with an inability to have any say-so over their brain and body,” Pannel said. “Their tolerance keeps going up, and they’ve got to have more and more. That’s when you see behaviors like stealing, lying and manipulation, in people who didn’t do those things before.

“Why can’t that person just get by with a 12-pack of beer? A week later, they’re drinking 15 or 20, because the disease is progressive. It consumes more and more of them, and more and more of their resources. They usually won’t acknowledge it until something traumatic happens, like an overdose or a car wreck.

“Families are shocked by some of the extreme things that bring addiction to light. It’s often covert until something really bad happens. Then it becomes very public very quickly.”

The problems that people have with drugs and alcohol span a broad spectrum. The American Society of Addiction Medicine defines five different levels of dysfunction, with more sub-levels in between. When people get help for addiction, clinicians place them in an inpatient or outpatient treatment program designed to meet them where they are.

Families feel a deep sense of relief when their loved one finally gets help. But just like their loved one wasn’t able to quit on their own, they will also need the right therapeutic and medical support to stay clean and sober long-term.

“We’re learning from research that it takes weeks to months for a person’s brain to recover and heal,” Pannel said. “To me, that’s the biggest barrier for people trying to understand the process of recovery.

“So much of what we do in modern medicine is fast and safe. You can have open-heart surgery, and in a week you’re doing cardiac rehab from home. For someone recovering from addiction to need weeks and months of treatment just to get back to a normal level of functioning is very difficult for people to accept.”

Editor’s note: This article is eighth in a 12-part local series exploring common myths around drug and alcohol addiction.