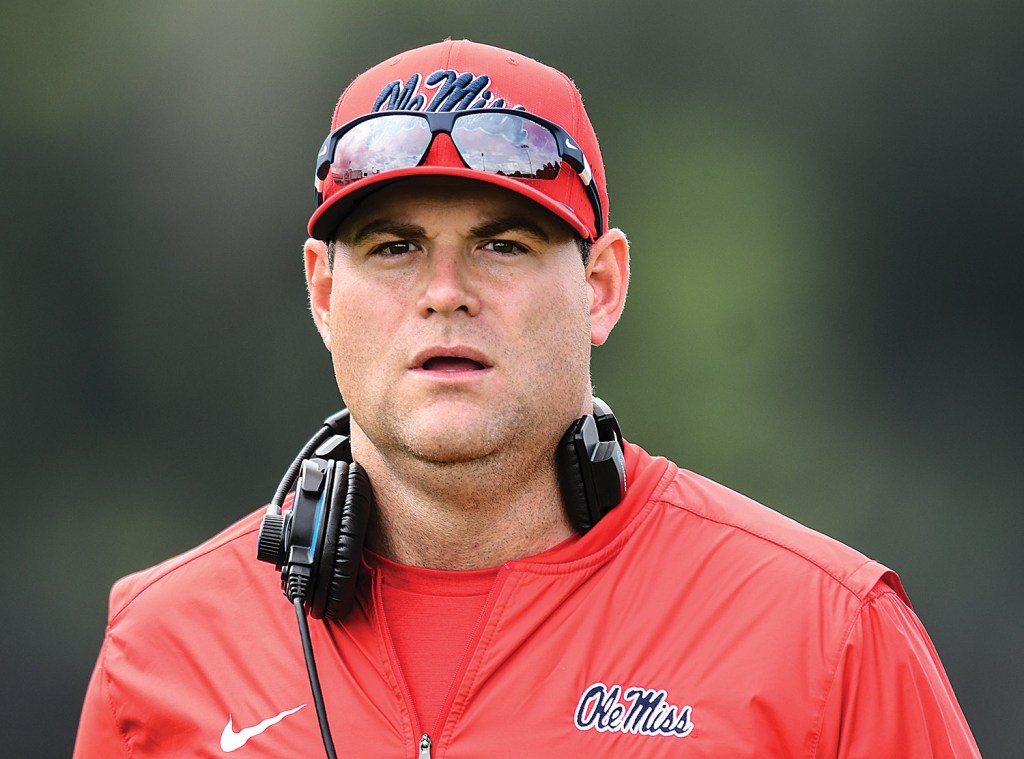 Ole Miss has a little more help with its preparation this week than the usual game film and scouting reports.

The Rebels’ coaching staff is leaning on receivers coach Jacob Peeler for intel on Cal ahead of the teams’ first-ever meeting Saturday in Berkeley, California (9:30 p.m., ESPN). Ole Miss’ receivers coach is more familiar with the Bears than anyone having spent the previous four seasons on Cal’s staff, the last two as receivers coach.

None of the coaches Peeler shared the sideline with in Berkeley are still around after the Bears made a coaching change following a 5-7 season and hired Justin Wilcox to lead the program, but Peeler is all too familiar with the Bears’ personnel after helping bring some of it in as a standout recruiter during his time on Cal’s staff. He recruited the Southeast for the Bears, leaving his fingerprints all over Cal’s roster.

“Jake Peeler has knowledge on about every kid on the team,” offensive coordinator Phil Longo said. “I could probably give you a pretty accurate rundown of the defensive personnel here, and he’s been able to give us a good person-to-person rundown recap of each kid. It always helps when you know personnel well, so that’s obviously an advantage for us this week.”

Peeler has spent a lot of time this week sitting in on defensive meetings to give first-year coordinator Wesley McGriff and his staff a rundown of Cal’s personnel and how the Bears might use certain players to attack Ole Miss’ defense. The Rebels’ issues have been slowing down opponents’ running games, ranking 99th nationally in run defense, but the Bears’ spread offense is 34th in passing after two weeks. Cal also lost running back Tre Watson to a season-ending injury last week.

“He probably won’t be able to give us much about their scheme, but certainly he can help us identify individuals who are capable of making explosive plays and tell us their strengths and weaknesses,” McGriff said.

It goes without saying most of Peeler’s knowledge of the Bears lies with a receiving corps that he personally recruited. Vic Wharton III is the leading receiver for a Cal offense that’s throwing for 281.5 yards per game, headlining a group of pass-catchers Peeler said goes about attacking defenses a little different than Ole Miss’ big-bodied receiving corps.

“They don’t have a 6-foot-4, 225-(pound) guy like DK (Metcalf) running around, but they’ve got some guys with elite speed, some track guys that have the ability to take the top off,” Peeler said. “That was something that (former Cal) coach (Sonny) Dykes really liked when he was at Texas Tech, so we kind of went that route in terms of receiver recruiting.”

Peeler admitted it will feel strange to be on the opposite sideline late Saturday night from a group of players he recruited and developed close relationships with in recent years. He’s sure he will catch up with them before and after the game, but in between, he’ll be doing everything he can to help his current team come out on top.

“My time there was a great experience,” Peeler said. “I’ve got a lot of kids I recruited and coached that I still have a special place in my heart for those guys, but at the end of the day, they know in this business, it’s business.

“When the clock’s running, it’s about winning the football game.”