The Mississippi Department of Corrections is seeking two inmates who have escaped Parchman. 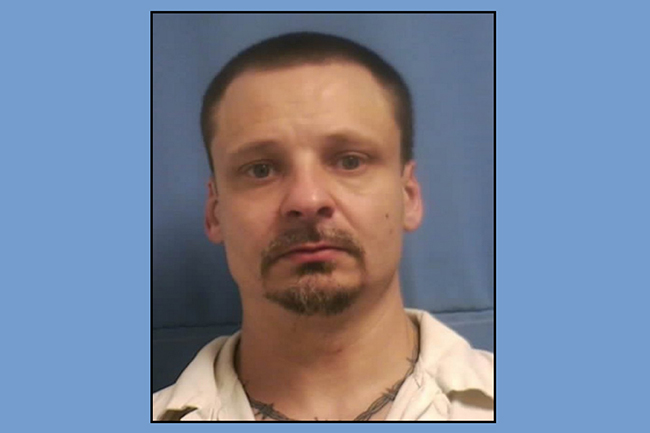 James Sanders, who escaped Unit 30 between late Sunday and early Monday morning, has been captured.

The Mississippi Department of Corrections is searching for two inmates who have escaped the Mississippi State Penitentiary at Parchman.

James R. Sanders and Ryan Young are both considered armed and dangerous. They are believed to have escaped Unit 30 between late Sunday night and early Monday morning. They were discovered missing during the routine count.

Sanders, 41, is serving life for homicide/murder. He was sentenced July 19, 2000 in Lafayette County. He is a white male with blue eyes, standing at 5 feet 9 inches tall and weighing 170 pounds.

On May 21, 1999, Sanders was indicted for capital murder. He was indicted pursuant to Miss.Code Ann. Section 97-3-19(2)(e) (Rev.2000) for the killing of Charles Kenneth Maness during the commission of an armed robbery. The murder occurred on December 27, 1998. Ultimately, Sanders, represented by appointed counsel, pleaded guilty to the lesser offense of simple murder.

Young, 22, is serving 40 years for burglary of a vehicle, burglary of a residence, grand larceny, and possession of a firearms by a convicted felon in Claiborne County. He is a black male with brown eyes, standing at 5 feet 9 inches tall and weighing 193 pounds.