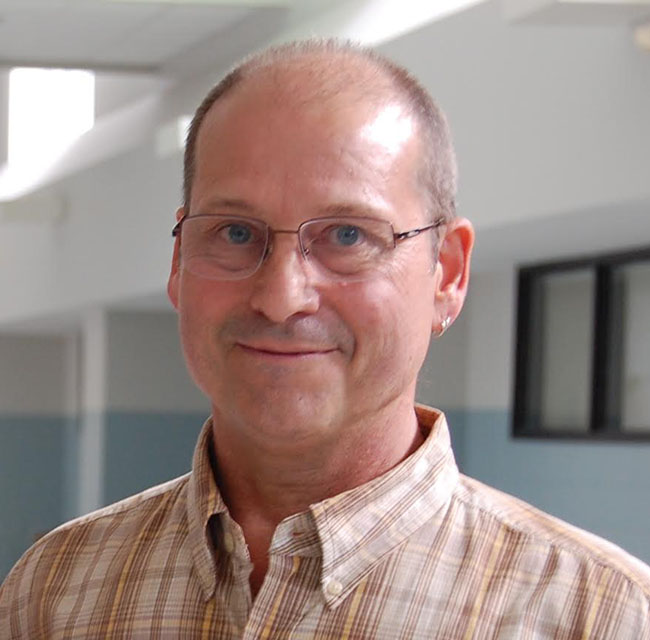 Former Oxford High teacher Jim Reidy taught AP Chemistry and AP Physics. He has been indicted on two charges of sexual battery by a person with authority.

Former Oxford High School physics teacher James Reidy has been arrested and charged with sexual battery by a person having authority over the victim.

Reidy and his attorney, Tony Farese, appeared at the Lafayette County Circuit Court on Monday afternoon for a scheduled probable cause hearing. However, Reidy, through his attorney, waived his right to the hearing.

Circuit Court Judge Andrew Howorth read over the criminal affidavit supplied by the Lafayette County Sheriff’s Department and issued the warrant for Reidy’s arrest and set his bond for $25,000.

Reidy was to report to the Lafayette County Detention Center after the hearing.

According to Lafayette County Sheriff Chief Investigator Alan Wilburn, the sheriff’s department received a call on Sept. 11 from the Oxford Police Department saying it had received information from the Department of Human Services hotline that a teacher at Oxford High School was having sex with a student. However, the sexual acts were allegedly occurring outside the city limits in Lafayette County.

“We started an investigation and we interviewed various individuals who were involved,” Wilburn said Monday. “According to the victim, she and Mr. Reidy have been having sex for a year.”

Wilburn said the victim was 16 when the relationship started and is now 17 years old.

“She is cooperating with us and the District Attorney’s Office,” he said.

Wilburn said the case will go before the Lafayette County Grand Jury in February.

Reidy, an AP chemistry and physics teacher, has worked at OHS for 24 years and has been a teacher for 26 years. He has been chosen by a student as the school’s STAR teacher 12 times and was inducted into the STAR Teacher Hall of Fame in Mississippi in 2015.