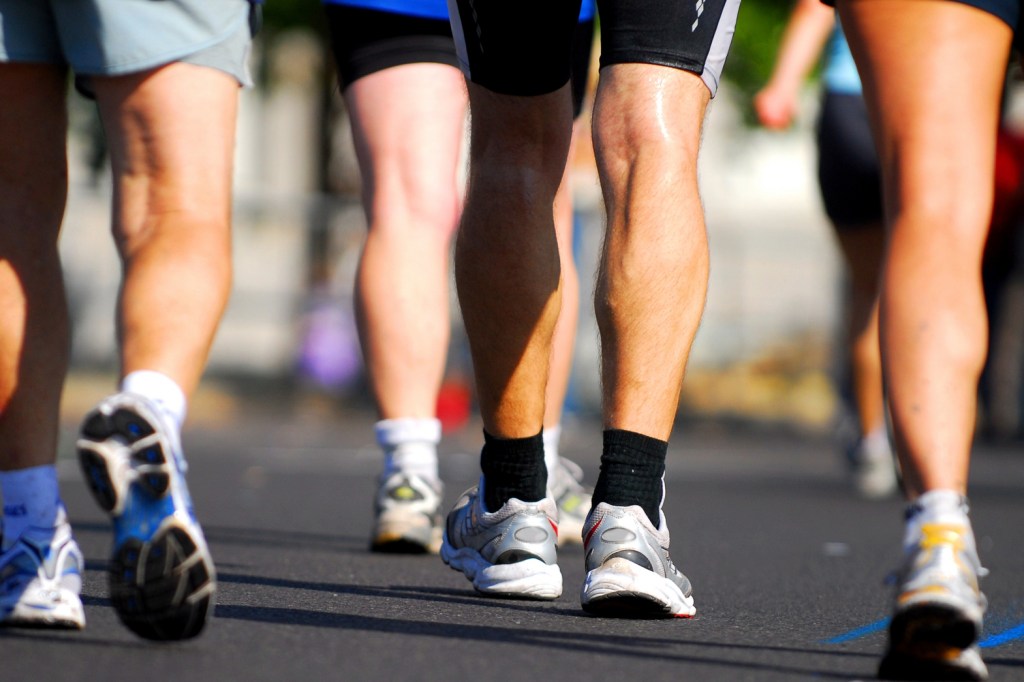 Every year fundraising walks are put on to support a certain cause. One of these events is the Out of the Darkness Walk, to help raise awareness and prevent suicide.

“The purpose of the walk is to raise awareness of how prevalent suicide is in people’s lives nowadays and also raise funds that will benefit the American Foundation for Suicide Prevention to invest in new research, create educational programs, advocate for public policy and support survivors of suicide loss,” said committee member Maggie Crouch.

While this walk is held yearly throughout the country, this is the second year it is taking place in Oxford.

“This is the second year we’ve had one here in Oxford, but walks happen across the country through AFSP, (American Foundation for Suicide Prevention), in both communities and on college campuses frequently,” said Crouch.

Many businesses in Oxford are donating and supporting the walk.

“Last year we raised just over $10,000, and this year we’re looking to get more of the community of Oxford involved and double that,” said Crouch. “Some of the restaurants and businesses on the Square have donated gift cards and other goodies for us to raffle off the day of the event and their staff will hopefully join us for the walk as well.”

The actual walk will take place in just under a month. Last year, 100 people signed up and this year 130 people have already registered.

“The walk will take place on Oct. 15 at 2 p.m. starting in front of the Lyceum and will continue around campus,” said Crouch. “The walk is only about three miles and will last about an hour. We have people from AFSP coming to talk before the walk as well as people in our own community who have been affected by suicide sharing their stories.”

Teams can be formed and it is free to sign up.

“It’s completely free to sign up to walk, and anyone can create a team in honor of someone they have lost or for an organization or business.” said Crouch.