The 12 Myths of Addiction—Myth #10: The 12 steps are old-school and don’t work today 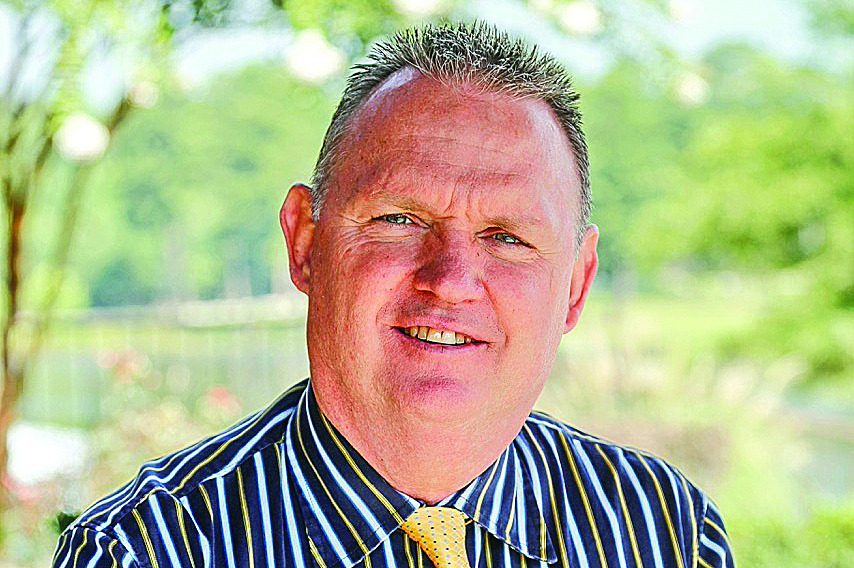 Even for those who’ve never set foot in a 12-step meeting, that opening introduction is a familiar refrain. But with so many modern approaches to addiction treatment, aren’t mutual-support groups passé?

In fact, the opposite is true. Around the globe, more than 120,000 meetings of Alcoholics Anonymous and Narcotics Anonymous are held each week. Meanwhile, addiction treatment centers that rely on research-based approaches continue to apply 12-step philosophies, alongside tools like cognitive behavioral therapy and appropriate medication.

That’s because the 12 steps have just as much power today as they did 80 years ago, when AA first began.

Barry Doughty, ICADC, a clinical therapist at Oxford Treatment Center, said that working the 12 steps is not just about quitting drugs or alcohol. It’s also about defining what comes next.

“Addiction involves much more than the use of drugs,” Doughty said. “In the same way, living in recovery involves more than just abstinence from drugs. The first thing is to stop using. After that, recovery can begin.”

Working the 12 steps involves a process of surrender, introspection and making amends to those you’ve hurt. It’s described as a “spiritual” path, but not a religion. Service is also an integral part of 12-step programs.

“The core of addiction is total self-centeredness,” said Doughty, who in addition to being a therapist has nearly 12 years in personal recovery.

“When you’re using drugs, your life is about that, and everything else becomes a casualty,” he said. “But in recovery, we learn how to give back to our families, our communities and society as a whole. We learn what it means to contribute — instead of being people who just take.”

In Oxford, the growth of 12-step meetings in the past five years is earning the town a reputation as a “recovery community.” Doughty, who helped establish NA locally, said the number of weekly NA meetings has grown from one to 17 over that time.

“In the beginning, it would often be me and one other person,” he said. “Now, there’s not enough seats for 50 people in the room. People are getting better, they’re working the steps, and they’re talking about how it’s changing their lives.”

At Oxford Treatment Center, those who seek help come from across the country. They are required to begin attending AA or NA meetings while they’re in treatment. After treatment, many choose to stay. The local recovery community becomes a critical support as they build a new, clean life.

“You can’t work the steps by yourself,” Doughty said. “You need a network of recovering addicts and people you can run things by. As part of a ‘home group,’ you become each other’s eyes and ears. People get to know you, and they can tell when something’s not right.”

People in a 12-step fellowship also have a “sponsor” who has been clean longer and helps guide them through challenges.

The accountability that comes with being part of a 12-step group offers layers of support that can help people steer clear of situations and stressors that could prompt them to use drugs again. The fellowship can also help them get back on track after a relapse.

The process of working through the 12 steps is designed to be ongoing. Step 12 describes a spiritual awakening that comes as a result of the journey. It also offers a call to share the same hope with others.

“Each step is a self-examination, plain and simple,” Doughty said. “They put us in touch with who we are, who we’ve been and who we want to become.”

Editor’s note: This article is tenth in a 12-part local series exploring common myths around drug and alcohol addiction.