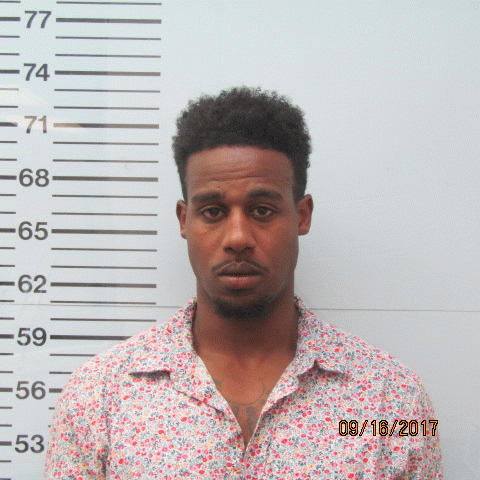 An Olive Branch man was arrested Saturday by the Oxford Police Department for aggravated domestic violence.

Officers responded to the 100 block of Breckenridge Drive Saturday after receiving a report of a domestic disturbance at the residence.

Brandon Houston, 24, was taken into custody for allegedly assaulting the victim and booked into the Lafayette County Detention Center on a $10,000 bond.

For a domestic violence charge to be a felony, the suspect would have used a weapon or attempted to strangle the victim.