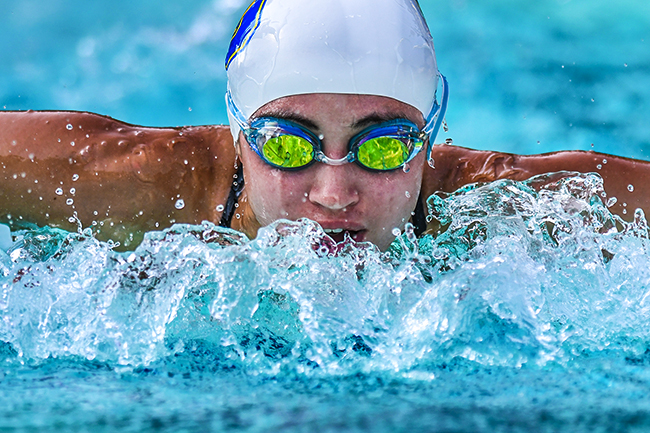 Oxford has seen a resurgence to their swim program in the early part of the 2017 season.

Saturday was no exception.

The Chargers swept their home meet, claiming the Oxford High School Invitational titles at the Oxford Swimming Pool on Saturday.

Oxford improved to 24-2 overall and 15-2 in Class II with only one more meet left at Tupelo on Oct. 3 before the North Half and State meets take place.

The Chargers won five relay races. The boy’s picked up three relays win in the 200 medley, 200 freestyle and 400 freestyle.

The girl’s team earned wins in the 200 and 400 freestyle relays.