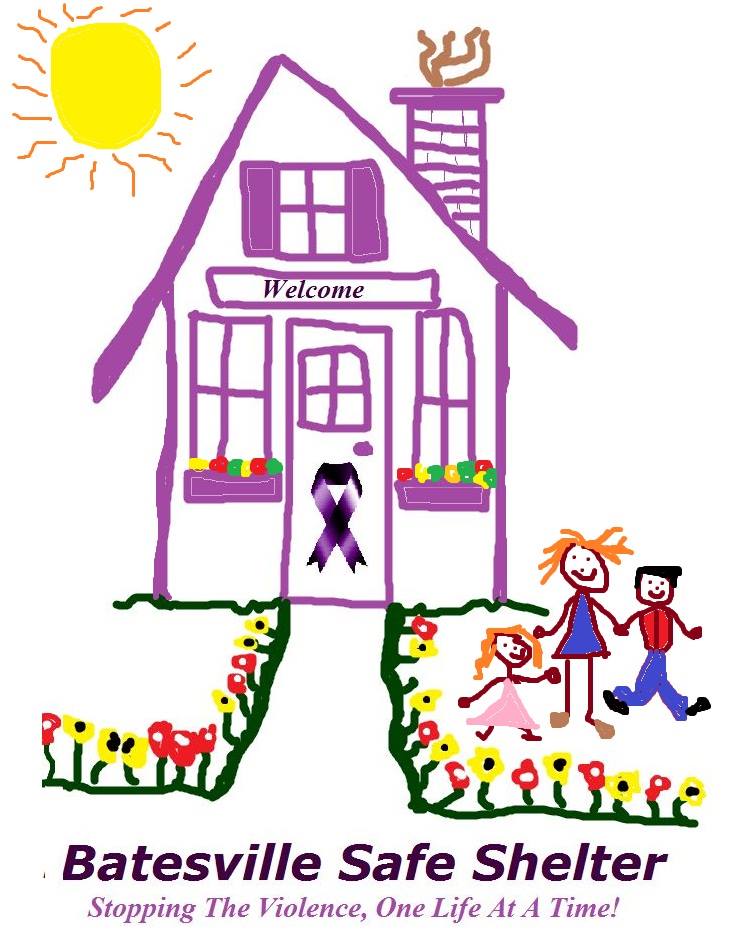 According to some statistics, 1 in 3 people will either be the victim of domestic violence or know someone who has been a victim.
Allison Williams knew someone.
In December 2016 in Pope, her sister-in-law Pamela Williams was shot and killed by her estranged husband, Cooper Williams, who turned the gun on himself afterward.
Not wanting other families to go through a similar situation, she joined the board of directors of the Batesville Safe Shelter as its new fundraising coordinator.
“Everyone on the board has been, or someone close to them has been affected by domestic violence,” Williams said.
The group has 2 acres of land that it “leases” from a local church at the price of $1 a year but lacks the funds necessary to build the shelter. Once built, it will be the closest domestic shelter to Lafayette County, which does not currently have a domestic shelter.
The group was formed about five years ago by Jake Julian, who serves as chaplain at the Panola Medical Center.
“A woman came into the emergency room while I was in there who had been beaten pretty badly,” Julian said. “There were no resources anywhere. I prayed for her. It aggravated and upset me I couldn’t do more.”
Julian started researching and getting the ball rolling to form the Batesville Safe Shelter board. Two years later, the same woman was back in the ER with more injuries.
“That really got me motivated,” he said.
The group has raised about $10,000 so far and needs another $80,000 to build the shelter.
“We brought Allison in, and she’s a real go-getter,” Julian said. “So we’re hoping to get some more and bigger fundraisers going soon.”
The shelter will not be able to receive any state funding until the shelter has been opened and operating for two years, Julian said.
“The Mississippi Coalition of Domestic Violence has no brick-and-mortar grants,” he said. “Once we‘re open for two years, then we can join the coalition and maybe get some grants.”
Mississippi courts issue thousands of protection orders each year, according to Williams.
“Someone is affected by domestic violence in our country every 9 seconds,” she said. “We have people call us all the time needing help, and we have to refer them to Tupelo, which is the closest shelter.”
Anyone wishing more information about the Batesville Safe Shelter or wanting to make a donation can do so online at www.batesvillesafeshelter.com or on the shelter’s Facebook page. Checks can be mailed to: Batesville Safe Shelter, P.O. Box 1824, Batesville, MS 38606, or call Williams at 662-609-5850 or Julian at 662-816-6188.