The 12 Myths of Addiction—Myth #9: To recover, you have to want it badly 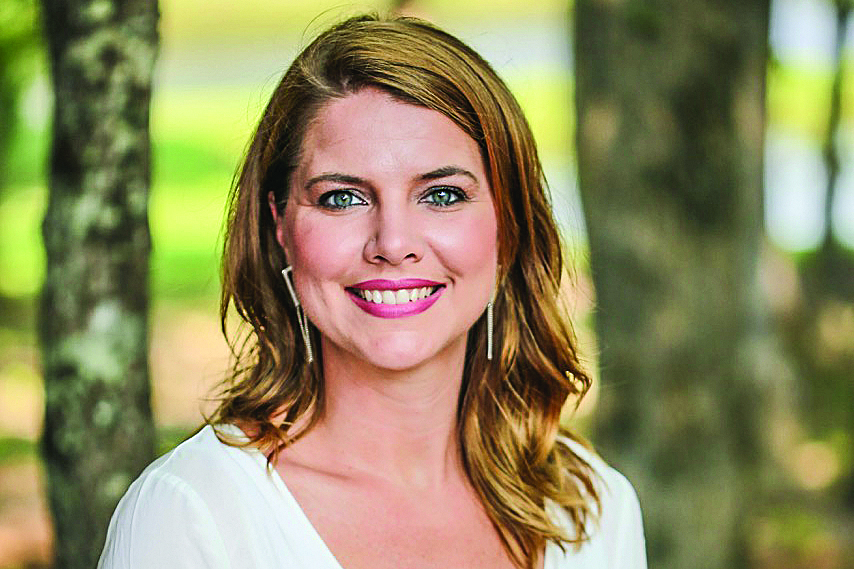 For someone who’s been addicted to drugs or alcohol, staying clean and sober for life is not easy. Can a strong desire for that new life make a difference?

From the perspective of Amy Woodward, CADC, a clinical therapist at Oxford Treatment Center, there’s an even more important factor: Their willingness to follow professional advice — even when it makes them uncomfortable.

“How you feel about making changes isn’t really that important in the beginning of the recovery process,” Woodward said.

Woodward is one of 10 clinical therapists at Oxford Treatment Center’s residential campus at Etta, in the northeastern corner of Lafayette County. There, her clients range in age from their mid-20s all the way into their 70s. A central part of their treatment program involves meeting with her for group and individual sessions.

Woodward communicates often with family members. She also recommends next steps for each client after residential treatment. Some clients and families follow those recommendations, and some don’t — despite the fact they sincerely want to overcome addiction.

“Wanting to stay clean and sober doesn’t give you the ability to do it,” Woodward said. “It’s a really good place to start. What gives you the ability is consistent, hard work over a long period of time.

“I’ve also known a lot of people who have stayed clean and sober even though they didn’t want to in the beginning. They followed instructions and did what people told them would work.”

At Oxford Treatment Center, clinicians follow the guidelines of the American Society of Addiction Medicine in determining treatment length and intensity. People transitioning from residential treatment usually need to continue in outpatient treatment while spending a couple of months in a sober-living environment. That supportive transition keeps them from diving straight back into the pressures of the real world. They tend to have better success in recovery.

Part of being in treatment is getting plugged into the local recovery community through Alcoholics Anonymous or Narcotics Anonymous. During treatment, people begin going to AA or NA 12-step meetings. They also get a local sponsor — someone who has more experience in recovery, with whom they can check in daily.

Joanna*, who has now been clean for two years, said she went to two or three 12-step meetings a day while in the early stages of outpatient treatment.

“It was uncomfortable, and sometimes it was inconvenient,” she said. “But I did it anyway.”

Slowly, Joanna said, she became more comfortable at meetings. She even got used to the hugs.

“Around here, there’s lots of hugs,” she said. “It was hard for me to allow myself to feel love from people that I didn’t know. It was hard to believe that they had my best interest at heart. They didn’t want anything in return. They just wanted to help me not go back to the way I used to be.”

Woodward said that kind of willingness to follow advice in early recovery can mean the difference between moving forward or relapsing. She also advises people in early recovery to stay focused on the next decision in front of them, rather than trying to make long-term plans.

“We encourage people to be open to the fact their plans may not unfold the way they thought they would,” Woodward said. “As you’re taking your first steps in recovery, it’s important to remain open-minded and willing. It leaves you flexible to accept what’s next and become more capable of coping.”

Editor’s note: This article is ninth in a 12-part local series exploring common myths around drug and alcohol addiction.