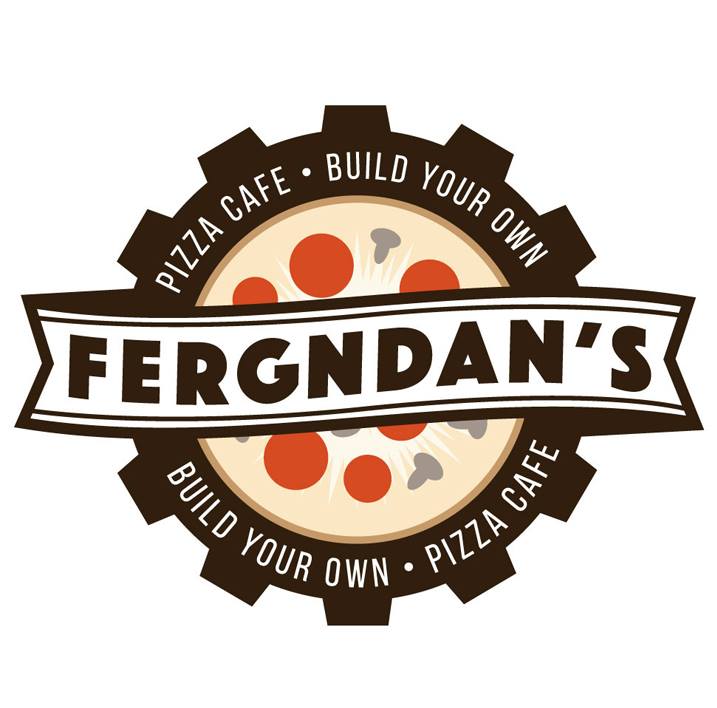 With a successful first year under their belt, John and Laurabeth Ferguson, owners of Fergndan’s Wood-Fired Pizza, are preparing to grow their popular mobile pizza business.

The Fergusons started the business about a year ago. The pizza is cooked in a wood stove set on a 2,200-pound trailer that they set up in various locations throughout Oxford, Lafayette County and Water Valley.

Currently, they do their prep work in a shared commissary kitchen. However, they are looking to purchase property on Highway 30 to have their own commercial kitchen.

The property is a renovated house with a smaller building, once used as a guest house, that will serve as the kitchen. An antique store used to be located in the renovated house.

“Eventually, we hope to open a pizza restaurant in the bigger building,” John Ferguson told the Lafayette County Planning Commission Monday during its regular meeting. “But for now, the smaller structure will serve us as our kitchen. We’re not in a hurry to open the dining area at this time.”

Ferguson wanted to make sure his plans for the kitchen met county codes; however, he did not require approval from the commission.

“I just wanted to make sure we were doing everything right,” he said.

While the pizza is cooked on-site, the kitchen allows Ferguson to cook and prepare the meat toppings, prep the vegetable toppings and make the dough for the crust.

Ferguson said the mobile pizza trailer will always be a major part of the business, even if he does open a sit-down pizza restaurant, which will have just pizza, salads and desserts on the menu.

County Engineer Larry Britt asked Ferguson to keep in touch with the building department and the fire department to make sure he obtains any necessary permits.

In other business Monday, the commission:
— Approved plat amendments for Phase 1 and 2 of Splinter Creek to correct an error in the original survey of the property and include the lake on the plat.
— Approved a change to the overall phasing and final plat for Fieldstone Farms to add a plot that was put into the wrong phase.
— Approved the preliminary plat for Civilization Project, a gin distillery being built on Old Taylor Road.