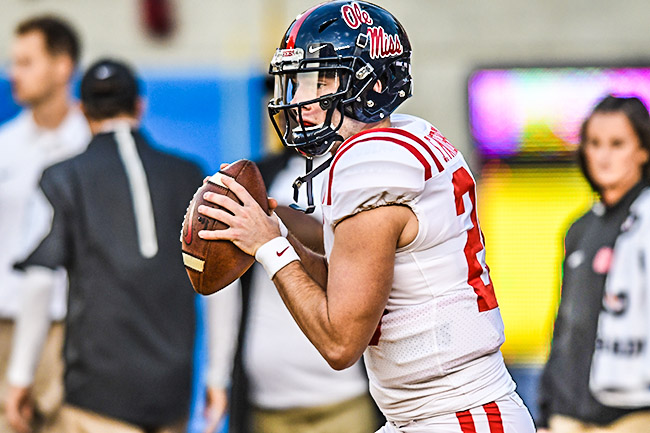 Ole Miss quarterback Shea Patterson met with the media after Tuesday’s practice in preparation for the Rebels’ trip to No. 1 Alabama on Saturday.

Watch Patterson talk about playing for the first time at Bryant-Denny Stadium, the challenges Alabama’s defense will present, learning from former quarterback Chad Kelly’s big performances against the Crimson Tide and more in the following video.