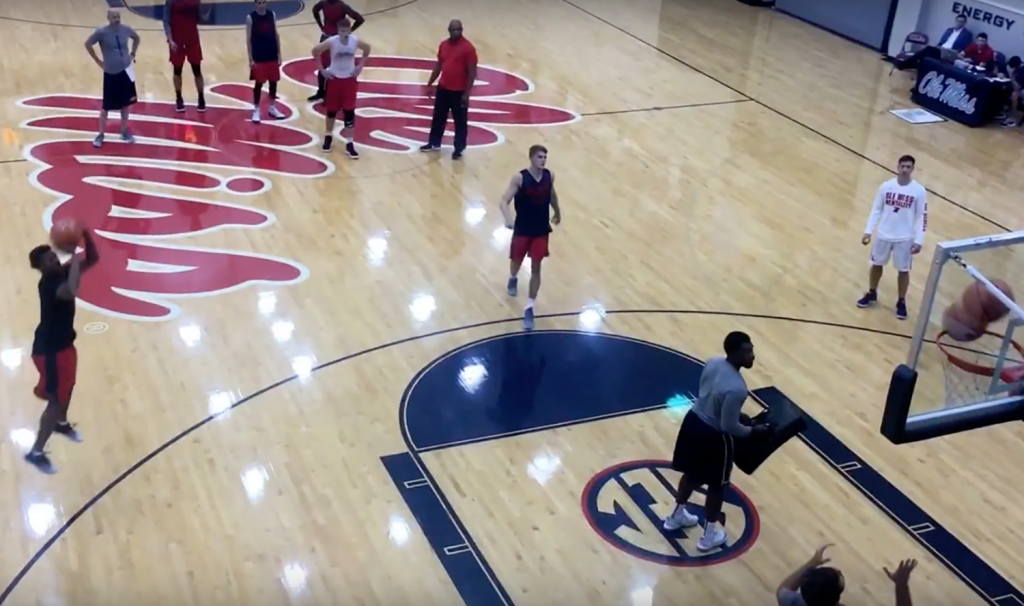 Watch the Rebels go through their first practice in the following videos.