On Thursday, officers with the Oxford Police Department responded to two vehicle burglaries that resulted in the arrest of two local men.

The burglaries occurred on Chestnut and South 17th streets.

One of the items reported stolen was a red Ole Miss backpack that contained an Apple MacBook computer. Officers began searching the surrounding area and located a group of males on University Avenue, one of which was carrying what was later identified to be the alleged stolen backpack.

Officers were able to locate the reported stolen property from both burglaries from two men, identified as Tamarcus Blackmon, 18, and Jamaris Robertson, 20, both of Oxford. Both men were arrested and charged with two counts of vehicle burglary and taken to the Lafayette County Detention Center where they were each booked on a $15,000 bond.

Robertson was placed on hold by the Mississippi Department of Corrections due to being on probation for previous burglaries. 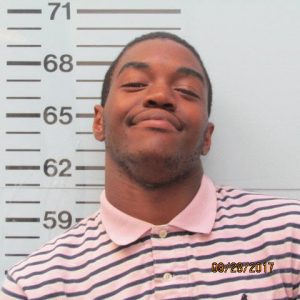 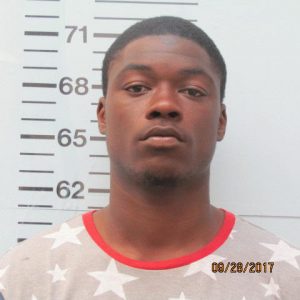