The 12 Myths of Addiction—Myth #12: Addiction is something you don’t talk about 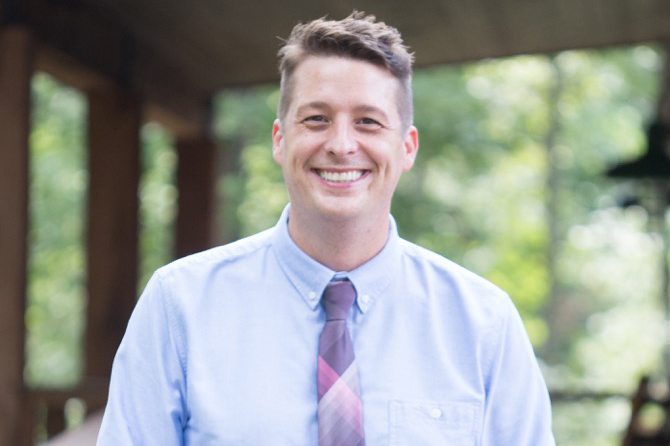 Addiction is a more public issue than ever before. The epidemic of opioid overdose deaths is in the news every day. So why are so many families still suffering in silence?

It’s true that, while society’s understanding of addiction is evolving, the stigma surrounding it still exists. But here’s the catch: It’s hard to break through the stigma until people are willing to talk openly about it.

Locally, credit is due to David Magee, publisher of The Oxford Eagle, for opening a new community dialogue about addiction.

Last fall, he began publicly sharing the story of his son William’s death from drug overdose. He has since brought together support for a new wellness center at the University of Mississippi designed for prevention and early intervention among young adults.

“Drugs are the number-one killer of our young people,” Magee has said.

He draws a parallel to the way breast cancer was also once a taboo topic. Over the past 25 years, though, greater awareness has led to more screenings and research. The death rate has dropped by more than one-third.

“The reason I wrote about my son, and the reason why people tell their stories, is that we have to take the stigma of addiction away,” Magee said. “Imagine where we might be years from now if we keep getting the word out.”

Brian Whisenant, who joined Oxford Treatment Center in July as community relations representative, said that openness about addiction is not a black-and-white issue.

“It’s a process,” he said. “Both for addicts and their families, it takes a lot just to come out of your own denial and admit that there’s a problem.

“You don’t have to start by telling the world. Talk within your family. Talk to your pastor. Go to a support group. What you don’t want to do is let the pressure inside you keep building until it explodes.”

Cultural pressures can also be a powerful force to overcome when talking about addiction — especially in the South.

He started speaking publicly about his recovery only a month ago, when he was asked to speak at the Third Annual North Mississippi Recovery Walk in Tupelo. He hesitated before agreeing that his name and photo could appear in the local newspaper the next day. When the story came out, he decided to go ahead and share it on social media.

Whisenant said he was careful to keep his recovery private early on, because of potential repercussions and the risk that employers might not be willing to hire him.

Addiction treatment providers and 12-step recovery communities work hard to protect people from such risks. Like all health matters, treatment services are protected by federal privacy laws. Meanwhile, 12-step fellowships like AA and NA maintain anonymity as a long-standing tradition.

When Oxford Treatment Center alumni have been clean for at least a year, they can have a chance to share their stories in blog posts, media interviews and podcasts — but always on their own terms. Some people want to share their story, but ask that their real name not be used.

“It takes brave people to come out and talk about being in recovery,” Whisenant said. “It’s a process for families to talk openly about it, too, and it can be hard on them.”

People who talk openly about addiction and recovery also run the additional risk of being branded a hypocrite if they struggle with drugs or alcohol again in the future. As a chronic disease with relapse rate similar to that of diabetes or high blood pressure, the risk is real.

“We can’t shun people because they’ve admitted they’re in recovery, and then they falter,” Whisenant said. “After a relapse is when guilt and shame are at their worst. It helps when people in the broader community can understand about addiction and be supportive through a relapse. A person’s recovery doesn’t end just because they’ve used again.”

Whisenant said the process of opening up about addiction can begin within the safety of settings like group therapy and 12-step meetings.

To learn more about local resources for those suffering from addiction, contact Whisenant at 662-701-9653 or wwhisenant@contactaac.com.