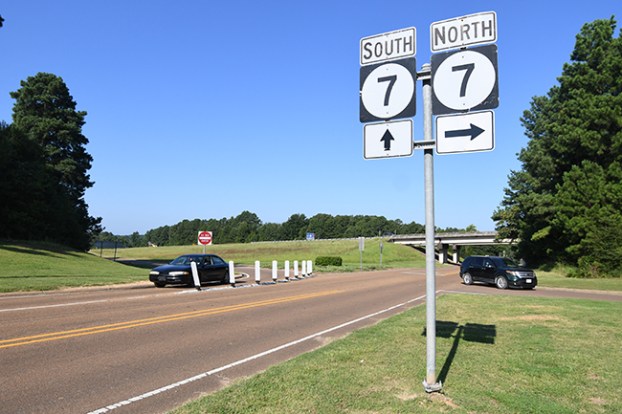 If all goes as planned, construction of the West Oxford Loop and Sisk Avenue extensions could begin in less than a month, according to Lafayette County Engineer Larry Britt.

On Monday, the Lafayette County Board of Supervisors approved bids from two construction companies. On Tuesday, the Oxford Board of Aldermen followed suit and also approved the bids.

The two roads were estimated to cost about $14 million, which included the cost to purchase rights-of-way for roads and engineering costs.

The West Oxford Loop Extension will take the road through to College Hill. A second phase planned for the future would connect the road to Old Highway 7, or County Road 101.

The lowest bid for the Sisk Avenue Extension came from Oxford’s M & N Excavators Inc. at $3,701, 087 with an alternative bid of $587,950 for the installation of a water line that the city of Oxford will pay for.

The Sisk Avenue extension will continue Sisk Avenue from the roundabout near Oxford High School east to Highway 6 across from County Road 406. Construction time for the new road is about 12 months.

The two roads are a joint project between the city and county and each entity is footing half of the bill for the construction of the two roads, along with $3 million in state funds that were granted by the State Legislature last year at the request of the University of Mississippi.

Britt said he expects dirt to start being turned in two to three weeks.

West Oxford Loop Extension has been discussed for more than a decade. Once dubbed “Toby Tubby Parkway,” the road was going to be built by the Mississippi Department of Transportation; however, MDOT took the project off the table several years ago due to lack of funding.

City and county officials decided to work together to fund the road to help alleviate traffic off of West Jackson Avenue.

“It’s tighter than we wanted, but we have enough (money),” she said Tuesday after the Board of Aldermen approved the bids.