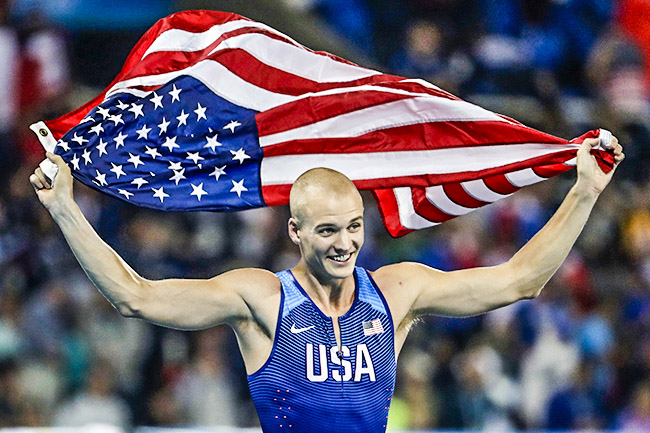 Sam Kendricks is up for another prestigious award.

Kendricks, a graduate of Oxford High and a two-time NCAA outdoor pole vault champion during his time at Ole Miss from 2012-14, went undefeated through the 2017 season, becoming the first American male in a decade to win the IAAF World Championship. Kendricks preceded this season by finishing third in the pole vault at the Rio Olympics in 2016.