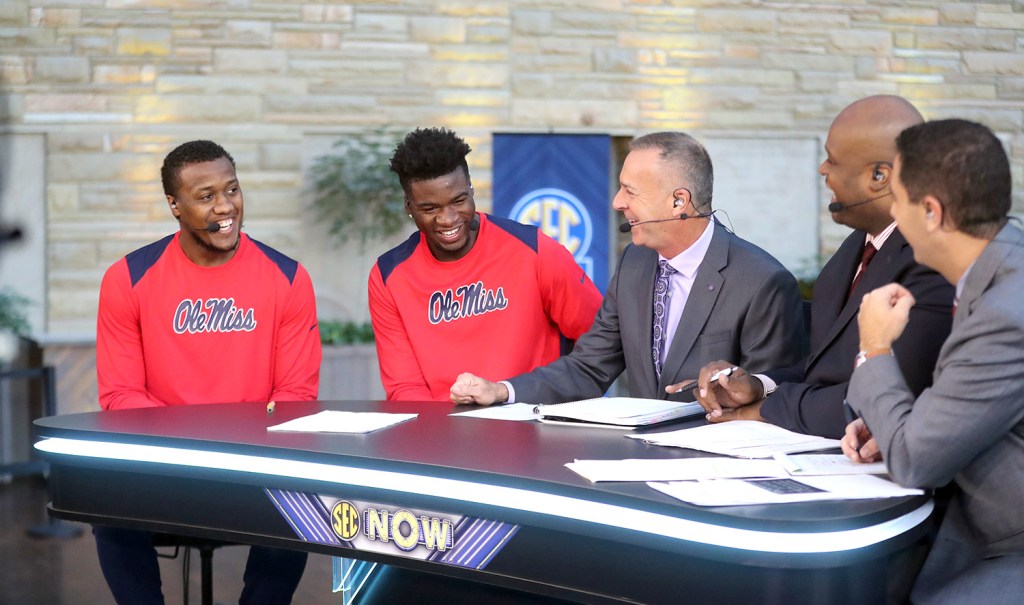 Watch Burnett and Davis talk about the Rebels being picked to finish 10th in the 14-team league by the media, playing in head coach Andy Kennedy’s system, improved depth in the backcourt, NCAA Tournament hopes and more in the videos below.