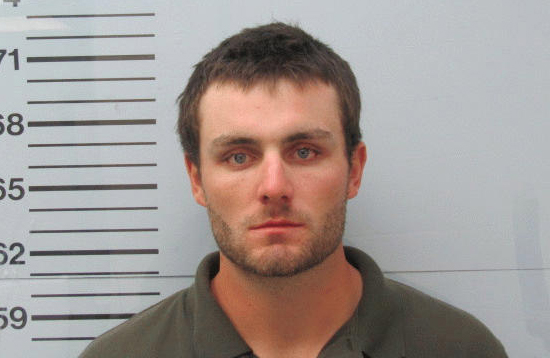 On October 13, 2017, officers arrested Uhola B. Herrington (22) of West Monroe, LA for sexual assault. Herrington was arrested after an incident with the victim near Jackson Avenue. Herrington’s bond was set at $75,000.00.

A construction worker was arrested Friday by Oxford police for allegedly sexually assaulting a University of Mississippi student.

According to the Oxford Police Department, Uhola B. Herrington, 22, of West Monroe, Lousiana, met the student at a local bar and allegedly assaulted her in the back of a truck near Jackson Avenue on Friday.

After an investigation, Herrington was arrested and taken to the Lafayette County Detention Center where he was charged with sexual assault and booked on a $75,000 bond.