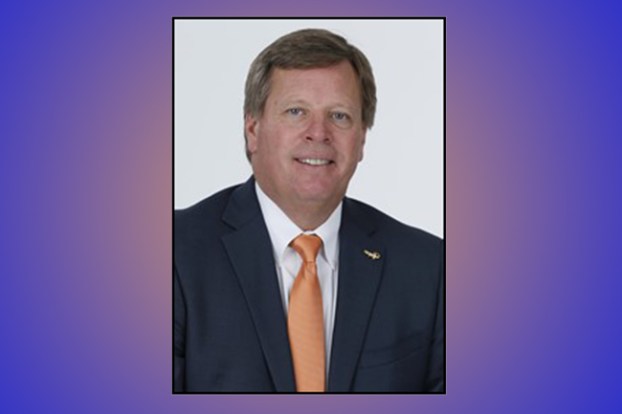 The Jim McElwain era at Florida came to an abrupt end Sunday.

Athletic director Scott Stricklin announced McElwain and the school have mutually agreed to part ways. Defensive coordinator Randy Shannon will serve as the Gators’ interim coach for the rest of the season.

“We want to thank Coach McElwain for his efforts in leading the Gator football program,” Stricklin said in a statement. “We are confident Coach Shannon will provide the proper guidance to the players and rest of staff during this time and we will begin a national search for the next head coach.”

McElwain was in his third season as Florida’s coach, accumulating a 22-12 record in Gainesville. He was the 2015 SEC Coach of the Year and led the Gators to a pair of Eastern Division championships.

But McElwain could never produce a consistent offense at Florida, which has ranked 112th or lower nationally in total offense each season under the former Alabama offensive coordinator and Colorado State coach. The Gators are 3-4 this season after being routed by division rival Georgia 42-7 on Saturday.

The move also comes after a strange week in Gainesville in which McElwain claimed during his weekly press conference that he and some of his players have been receiving death threats without elaborating. School administrators met with McElwain with the school later releasing a statement that in part said McElwain “offered no additional details” about the alleged threats.

Florida’s first game under Shannon will come Saturday at Missouri.