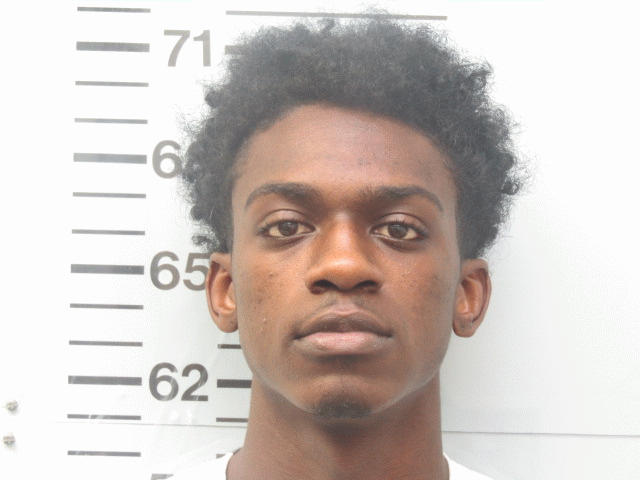 An Oxford man was arrested Thursday on a charge of statutory rape, according to the Oxford Police Department.

On Nov. 2, OPD was contacted by the Mississippi Child Protective Services and began an investigation. After speaking with the alleged victim and the parents, charges were signed against Micah Moore, 20, who turned himself in on Thursday.

He was taken to the Lafayette County Detention Center where he was booked on a $10,000 bond.