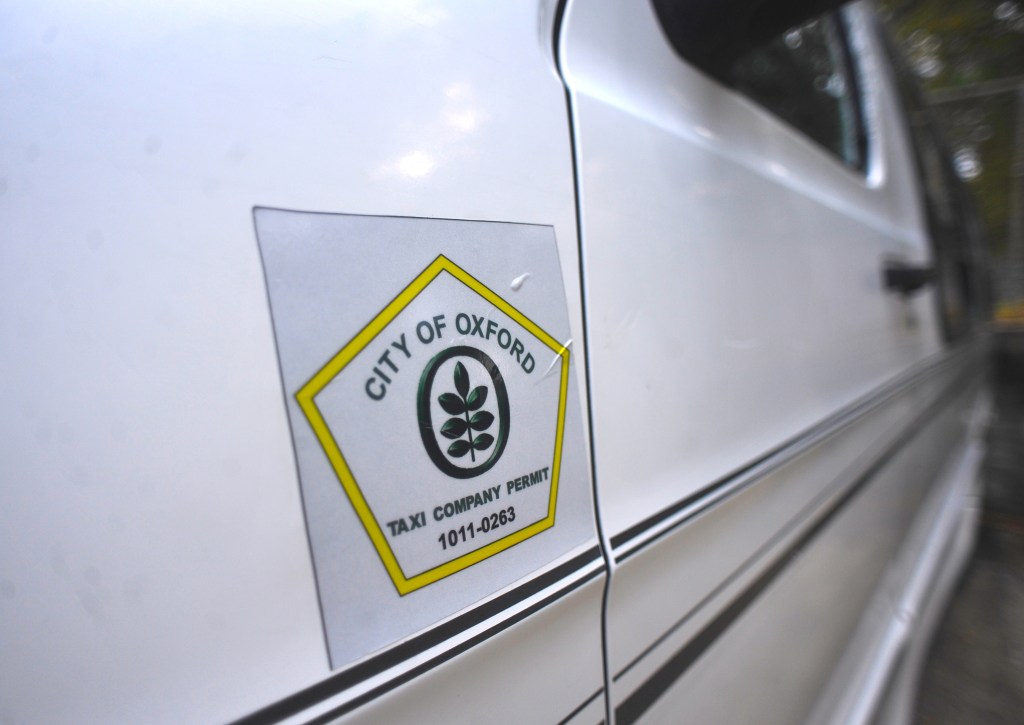 On occasion, construction companies were allowed to pay $10 to “rent” a parking space for an entire day.

“We realized we were charging them less than if they paid a meter to park there,” said Mayor Robyn Tannehill.

On Tuesday, Parking Director Matt Davis presented a proposed ordinance change that would up the fee for those wishing to reserve a parking space to $25 a day per space.

Requests to use public parking spaces for storage and/or temporary placement of equipment will also now come with a $20 application fee, according to Davis.

Davis also requested three changes be made to the city’s Vehicle for Hire’s ordinance that would include an additional $25 fee for the annual inspection and medallion.

“We do annual inspections on taxis and we only charged a one-time $30 for the medallion to put on their vehicles and every year after that it was free,” Davis said. “We saw we were losing money having to have someone do the inspections and purchasing the new decals.”

The proposed ordinance amendment also seeks to change the location of the current taxi medallions from the sides of the vehicle to the front windshield on the driver’s side.

“This will help to improve the instant identification of current taxi cabs that have passed the annual inspection and are currently qualified to run as a taxi in Oxford,” Davis said. “No more big white stickers, which should make the cab drivers happy.”

Another proposed change would be to give drivers two permits, with one having to be displayed in the vehicle at all times and the other to be in the driver’s possession.

There will be a public hearing in two weeks on the proposed changes.

Oxford Police Chief Joey East also asked for a change to the Taxicab Safety Book of Standards that would require cab owners or taxi camera suppliers to provide OPD with a mobile computer, along with software and hardware needed to download images to OPD when needed from the cab’s security cameras.

“Previously, they just supplied us with the software which is mostly from other countries like Russia and Japan and could be potentially harmful to our system downloading onto our computers,” East said Tuesday.

Since East’s request only added working in Book of Standards, which is city policy and not an ordinance, a public hearing is not required for the change. The aldermen voted Tuesday to accept East’s request and require cab companies or camera companies provide the mobile computers.

In other business Tuesday, the Aldermen:

— Adopted a resolution recognizing the 2017 Oxford Christmas Parade as the official Christmas parade in Oxford.

— Approved interlocal agreements with Lafayette County for funding for the new OPC activity center and for a joint transportation plan.

— Approved advertising for bids for water distribution improvements for the Whirlpool water plan.

— Granted a revocable license to share a driveway with the city to the owner of an office building on South 9th Street.

— Overturned a decision by the Historic Preservation Commission and granted a Certificate of Appropriateness for renovations to property at 613 N. 14th St. The commission denied the request that increases the size of the 600-square-foot cottage house to 2,300 square feet because of the extreme changes to the home that’s listed as a contributing structure in the historic district. The aldermen overturned the decision in a 5 to 2 vote, saying the designs for the renovations are in synch with other properties along the street and keep elements of the original structure.

— Approved the final plat for Oakmont Phase 1 and 2, a subdivision in Lafayette County that has been approved for city water and sewer.