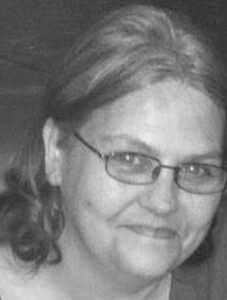 Michelle loved her family, especially her grandchildren. She enjoyed cooking with her grandchildren and making Christmas candy with her daughters. She also enjoyed staying connected with friends and family on Facebook. Michelle was a member of New El Bethel Baptist Church.