Lamar confirmed by Senate for U.S. Attorney for the Northern District 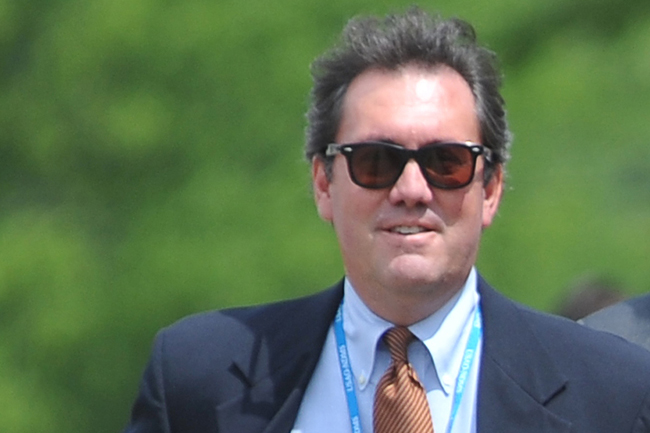 Chad Lamar, walking to the U.S. District Court in Oxford, Miss. on Thursday, April 18, 2013, has been appointed to be U.S. Attorney for the Northern District of Mississippi. Lamar has been an assistant U.S. attorney in the Oxford office since 1991 and now leads the northern district's criminal division. (Bruce Newman, Oxford Eagle via AP)

The U.S. Senate has confirmed Oxford native Chad Lamar as the new chief federal prosecutor for the northern half of Mississippi.

Lamar has been an Assistant U.S. Attorney for the Northern District since 1991. He is currently the chief of the Criminal Division.

He was nominated by President Donald Trump in June.

Lamar’s mother, the late Pat Lamar, was the Republican mayor of Oxford from 1997 to 2001. Lamar’s daughter, Bridges Lamar, is working as a personal assistant for Ivanka Trump, the president’s daughter.

“Chad Lamar now has the important responsibility of serving as the federal government’s chief prosecutor in North Mississippi,” said Sen. Thad Cochran. “His solid career as an Assistant U.S. Attorney should serve him well.”

Sen. Roger Wicker and Cochran both recommended Lamar to Trump.

“Chad Lamar is an experienced prosecutor who has served the Northern District of Mississippi for the past 25 years,” Wicker said. “I am confident he will continue to serve the state with the same level of distinction in his new role.”

The U.S. attorney for the Southern District of Mississippi, Mike Hurst, was confirmed by the Senate in early October.