‘Oh Lord, won’t you buy me a Mercedes Benz?’ 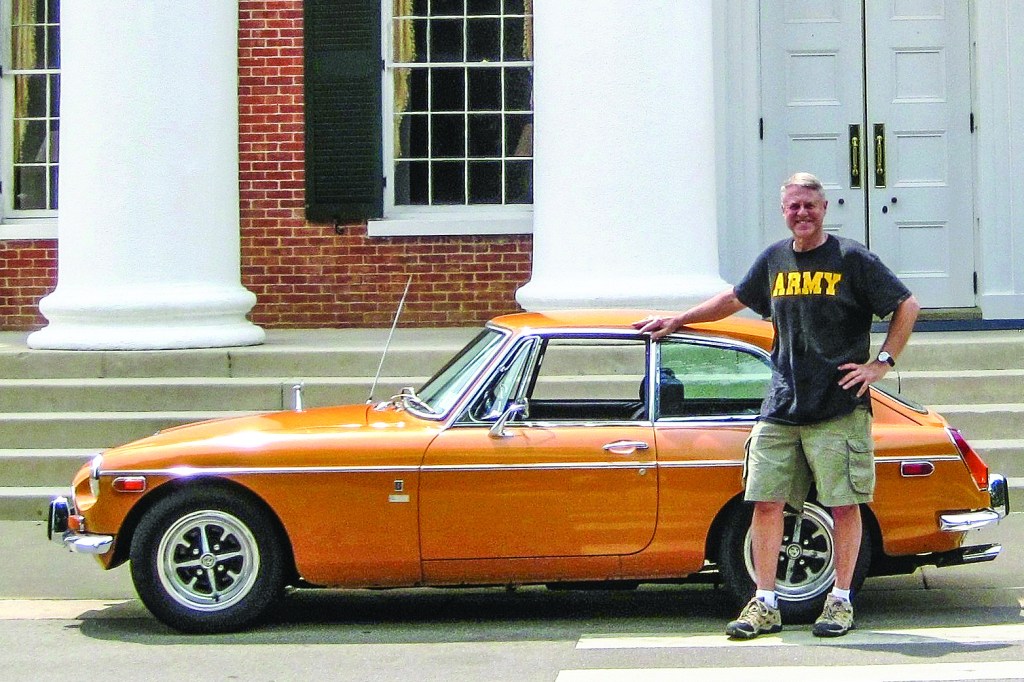 But am thankful to still have my 1971 MGB/GT (first new car), tucked safely away in my garage awaiting a gestalt from my brain and/or money to fix a bloody hell SU/choke linkage problem. And although I have owned a Porsche (sorry Janis), I have never owned a Mercedes and want one, especially a 1964 “Pagoda Top” 230SL manual shift.

Because of a host of stuff dumped on my plate this year, my goal of getting the IIA running by Christmas has been hampered, but I’m so close I can taste the eggnog, I have the parts (for now), the garage is organized, my heart fixed, my energy is back and I am out of excuses!

Last week I received a box of IIA goodies from my friends Ike Goss and Jason Dunsmore of Pangolin 4×4 in Springfield, OR specializing in new and used classic Land Rover parts, who I stumbled across pursuing parts from literally all over the world, and they have become my go-to guys because they drive and work on these classic Landy’s, have all the parts I need, plus their experience and friendship has been extremely valuable to me.

To get the Landy running and driving (help Holy Spirit), I will install new brake and clutch master cylinders (old ones off by first removing the bloomin’ wing), slave cylinder, wheel cylinders, hoses, bleed the system, and replace the cleaned and lined petrol tank.

Then (short list) change the oil, transmission and differential fluids with new crush washers on the drain plugs, check the dash lights and gauges, rebuild the wiper motors, and with work I have already done such as making a driver seat back to give me more leg room, redoing a shift linkage mess and repairing the emergency brake, cleaned fuel system from tank to carb including crud from the glass manual fuel pump, new petrol lines and filters, and with the new plugs should be good to go as the engine purrs like Jag … that cat.

Speaking of Jag and being thankful, over the last few months, thanks to this wee black cat with beautiful glow-in-the-dark yellow eyes who chose to adopt me, and although the learning curve has been severe by never having a cat before, he has softened and chipped away at the crust on my now battery-operated heart, and along with prayer and introspection, I have slowly begun to emerge from under my rock and comfort zone.

Steve Stricker has a Ph.D. from Ole Miss, is owned & trained by that cat Jag, and can be reached at sstricke@olemiss.edu.