The Oxford Police Department arrested three men over the weekend for unrelated crimes of theft.

On Friday, officers arrested Jonathan Tribble, 39, of Water Valley for felony shoplifting. According to reports, OPD took a report from Lost Prevention at Walmart about Tribble trying to leave the store with more than $1,000 worth of merchandise. Tribble was stopped by loss prevention until officers arrived. He was taken to the Lafayette County Detention Center where he was booked on a $1,500 bond.

Also on Friday, investigators charged George Larry Gillam, 52, of Abbeville with three counts of vehicle burglary, three counts of attempting to commit an auto burglary and two counts of credit card fraud. Investigators say Gillam broke into a car, sole a debit card and used the stolen card. He was taken to the Detention Center where he was booked on a $100,000 bond.

On Saturday, investigators charged Brodrick Rogers, 22, of Oxford with vehicle burglary in an unrelated incident. Reports show that Rogers allegedly went into a vehicle and took an electronics device. He was arrested and taken to the Detention Center where he was booked on a $1,500 bond. 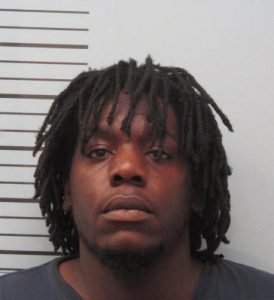 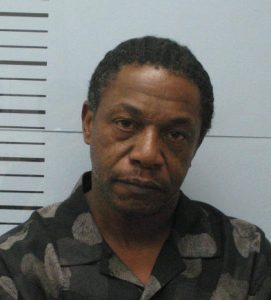 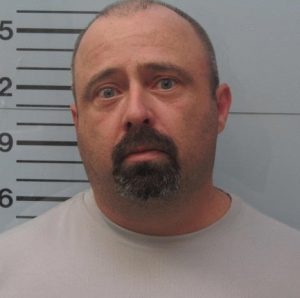