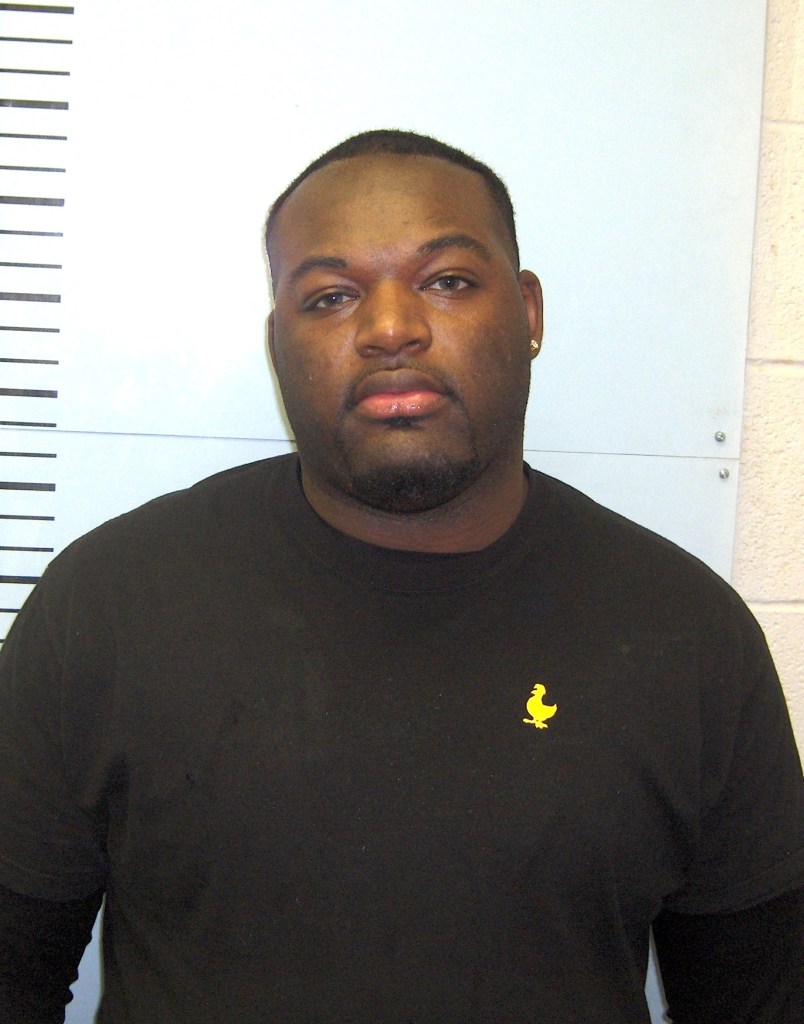 The Oxford Police Department arrested an Oxford man Tuesday in connection with a burglary that occurred at Dickey’s BBQ.

Clay was arrested and taken to the Lafayette County Detention Center where he was booked on a $5,000 bond.