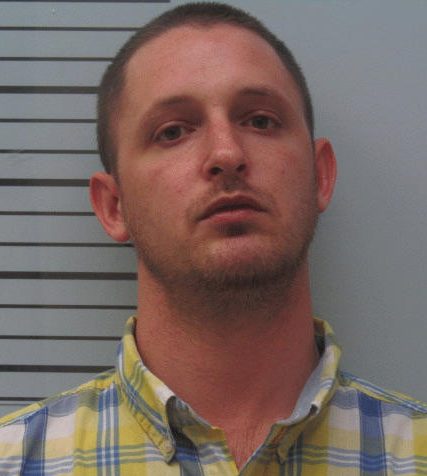 An Oxford man was arrested Tuesday by the Oxford Police Department for allegedly abusing a child.

On Monday, investigators were notified about a small child with injuries and began an investigation. On Tuesday, they arrested Bryan Brown, 31, and charged him with felony child abuse. The child, who was less than 5 years old, received significant injuries, according to OPD.

Brown was taken to the Lafayette County Detention Center where he was booked on a $100,000.