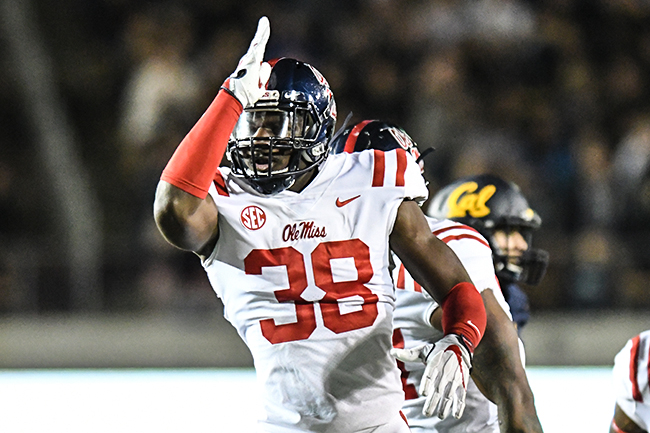 Ole Miss’ Marquis Haynes is headed to the Senior Bowl.

Haynes has accepted an invitation to play alongside some of the nation’s top senior draft prospects in the annual game Jan. 27 at Ladd-Peebles Stadium in Mobile, Alabama. A three-year starter at defensive end, the 6-foot-3, 230-pound Haynes projects as an outside linebacker at the next level.

Haynes had 45 tackles, 11 tackles for loss and 7.5 sacks this season. He finished his career as one of the top pass rushers in school history, finishing with 32 sacks — tied for the seventh-most in SEC history — and 47.5 tackles for loss.

What are Ole Miss’ chances of winning its NCAA…