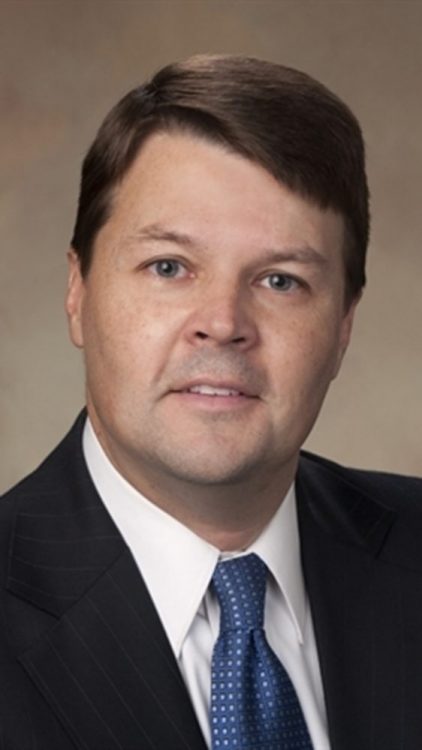 Tens of thousands of Mississippi drivers will be allowed back on the road in 2018.

In January, licenses suspended solely for failing to pay fines or fees will be reinstated after a reversal in the Department of Public Safety’s policy. The Southern Poverty Law Center and the Roderick and Solange MacArthur Justice Center at the University of Mississippi School of Law announced the change Tuesday.

“Being poor in Mississippi is hard enough without having your license suspended just because you can’t afford to pay off outstanding fines,” said Cliff Johnson, director of the MacArthur Justice Center. “We don’t have subways or other reliable public transportation in Mississippi, and a suspended license makes it impossible to legally drive to job interviews, take loved ones to the hospital, pick your kids up from school, or even go to church.”

Johnson told Mississippi Today that, along with SPLC, the MacArthur Justice Center began talks with DPS at the beginning of the year, after the groups observed that there was no process being used to determine whether defendants failing to pay was willful or out of poverty.

“I had been told by judges in Mississippi that they often wound up imposing fines on the same people time after time because they would get stopped for driving with suspended licenses,” Johnson said. “It’s a fiction to think people in that situation are never going to drive.”

“We’re setting people up to be driven deeper into debt,” he added.

Under the new procedures, DPS will also waive its $100 reinstatement fee, will notify drivers that their licenses are no longer suspended and will instruct motorists how to reinstate them.

“We will continue to suspend licenses for other reasons allowed under Mississippi law, and we certainly take it seriously when people drive with suspended licenses,” said Marshall Fisher, Director of DPS. “The reinstatement of these licenses will not relieve the drivers of the legal obligation to pay the fines, fees, or assessments.”

Lodge owners not happy with changes to road in…