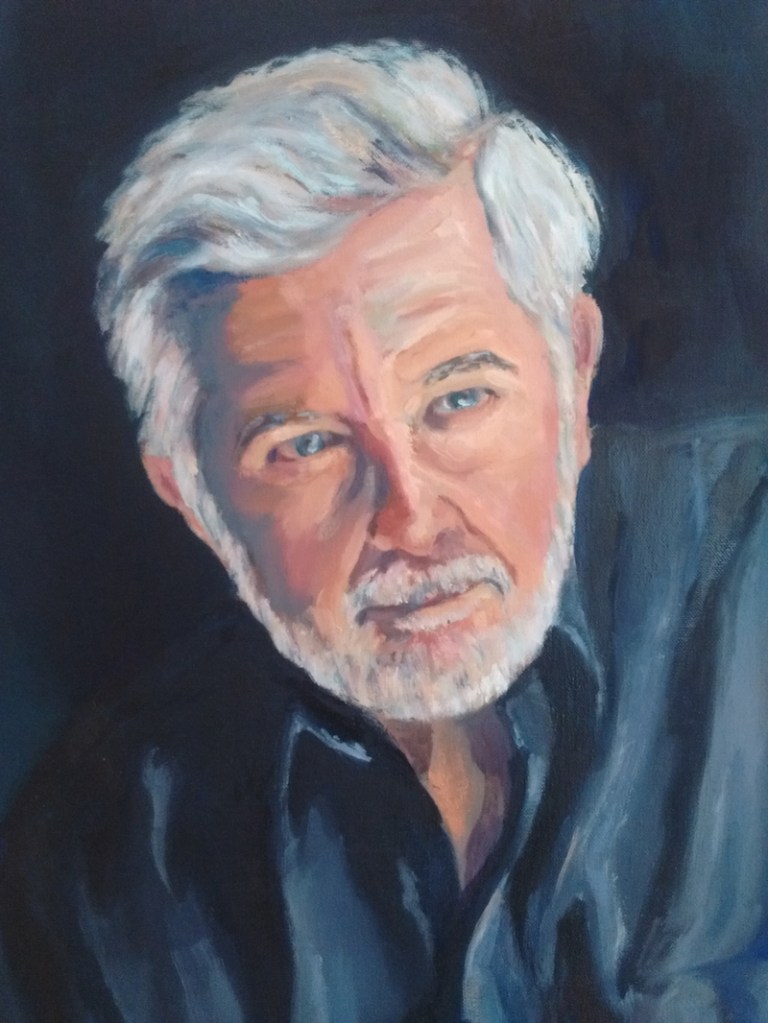 Jerry Neal Boone, 90, passed away in Oxford, Miss. on Dec. 13, 2017. A native of Alcorn County, Miss., he graduated from the University of Mississippi and earned a Master’s degree from University of Florida.

He began a life long commitment as an educator, first in speech pathology and audiology. He then earned a PhD from Vanderbilt University in clinical psychology. In the following years, Dr. Boone joined the faculty at the University of Memphis. He was on the faculty in Pediatrics at the University of Tennessee College of Medicine as well as Planning Coordinator in the development of what is now named the Boling Center for Developmental Disabilities. He moved to Nashville to become the Associate Director for Academic Affairs of the Tennessee Higher Education Commission for three years.

As the Academic Vice President, he emphasized hiring women and minority faculty. He hired the first African-American administrator; hired women to fill two Dean positions; and brought women’s salaries closer to those of their male peers. He received the Martin Luther King, Jr. Human Rights Award in 1985.

He established the Chairs of Excellence Program, which brought distinguished academia to the university; encouraged the development of many graduate and doctoral programs; and was particularly proud of the University College program for working adult students.

During his later academic years, he remained at the University of Memphis as a professor. After relocating to Oxford, he was appointed monitor in the Ayers vs. State of Mississippi, U.S. District Court, serving four years.

Boone had an enduring sense of justice and humanity. He contributed to his community by serving on numerous boards and charitable organizations throughout his adult years. In Oxford, he volunteered at the Food Pantry, Friends of the Library and Meals on Wheels.

He deeply loved his family and friends, who returned his devotion. He loved being with his children and grandchildren. His family and friends were drawn to his humor and ability to tell a great story. They would spend much of their time during visits talking. As grandpa, he encouraged fun and playful conversation. However, he also was an inveterate reader and learner, who enjoyed substantive discussions.

The family would like to thank Baptist Hospice, in particular Rachael and Janice.

In lieu of flowers, the family requests memorials in Dr. Boone’s name be made to the Interfaith Compassionate Ministry, 904 N. Lamar or the Oxford Food Pantry, P O Box 588, both in Oxford, MS 38655.

A memorial celebration is scheduled for Jan. 6, 2 p.m. at the Inn at Ole Miss.