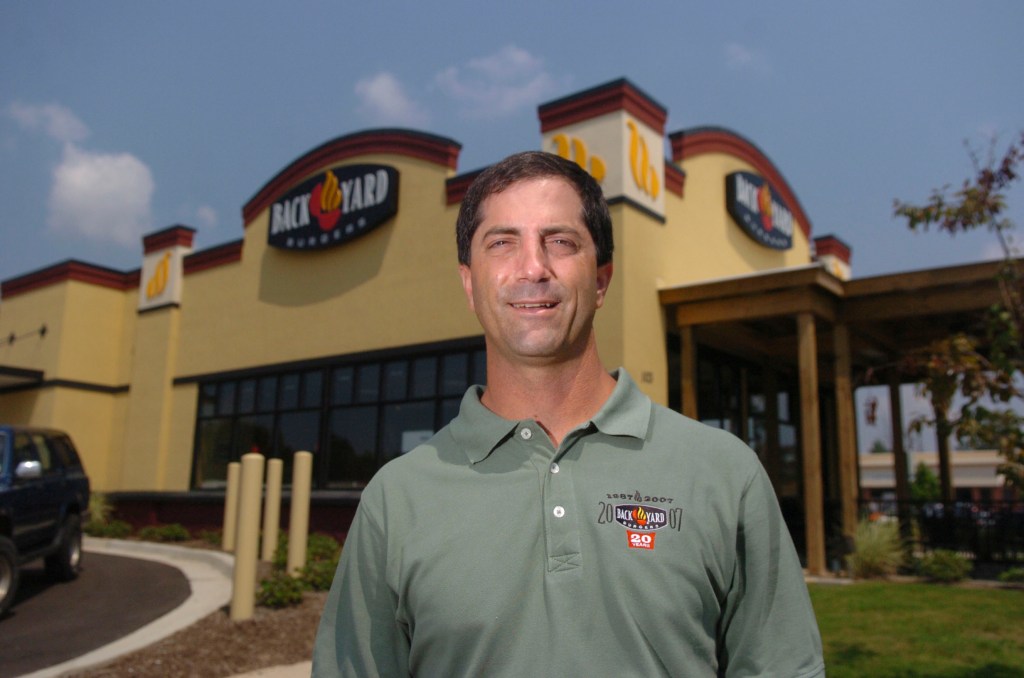 Mississippi Highway Patrol and the state bureau of investigation are investigating a vehicle wreck that resulted in the death of  former Oxford resident Anthony Gabrie “Tony” Mansoor, Jr.

The wreck occurred Dec. 15 around 6 p.m. Mansoor was traveling on Highway 32 West, approximately half a mile from Highway 7.

Yalobusha County Coroner Ronald Stark said Mansoor, 47, was pronounced dead at the scene. The exact cause of death is pending autopsy, with results expected later this week.

Mansoor was a former owner of Backyard Burgers in Oxford and later served as the Vice President of Operations for Newk’s Eatery and Primos Cafe. Most recently, he took over as president for Action Auto, LLC in April 2016.

He is survived by his wife, Ginny, and four children, two of whom are students at Ole Miss. He lived in Oxford for several years before moving to Madison.

Mansoor was a Tchula native and a graduate of the University of Mississippi, where he earned a business degree and was an active member of Kappa Alpha Order. 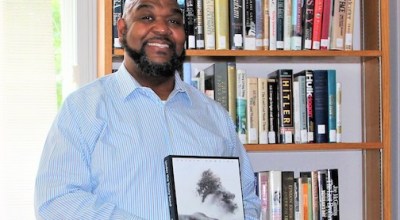 Water Valley teachers indicted for buying drugs from a…