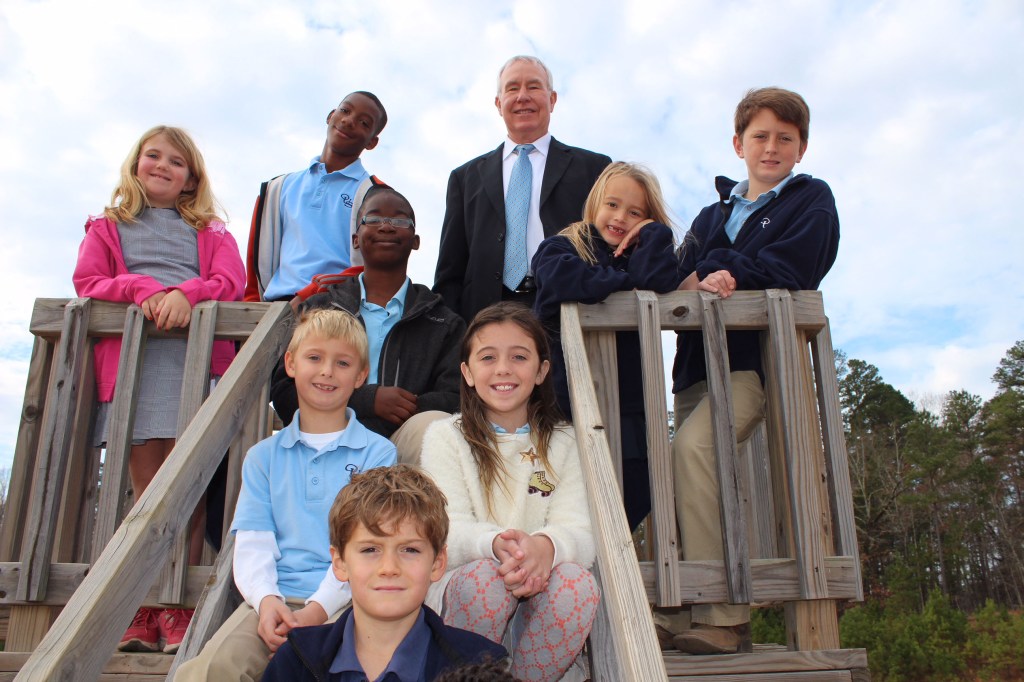 Chrestman, a Houlka native, began his teaching and coaching career in Vardaman in 1978. From there, he moved to Warren Central High School in Vicksburg, where he earned his administrative degree from Delta State University.

He also served as assistant principal at South Pontotoc before being elected superintendent of the Water Valley School District. He stayed there from 2010 to 2014 before retiring for the past two-and-a-half years.

“The future for OUS has never been brighter, and we are thrilled to have Kim join OUS as a positive role model for our students and a vibrant collaborator with our faculty,” Cory Alger, Chair of the Board of Trustees, said in a recent news release. “(He) is a lifelong learner whose strategic thinking will move the school forward to ensure that we remain the premier educator for Oxford and his surrounding communities.”

Chrestman said a big part of what attracted him to the private school sector after 37 years of public school is their accreditations and potential for growth.

“OUS is Southern Association of Colleges and Schools accredited, which I really like,” he said. “A lot of private schools don’t have that, so it sets us apart from the others.”

Another aspect of the school that Chrestman said appeals to him is the small class sizes, because it allows teachers to provide personalized instruction. Classes at OUS generally range from four to twelve students, and the school administers one standardized test per year.

Chrestman said the way the school operates takes the pressure to teach according to a state standardized test off of instructors, allowing them to tailor their lessons to each child’s specific needs. This approach, according to research, helps the students perform at or above the level of their peers once they leave OUS and transfer to Oxford or Lafayette County High Schools.

Another part of his vision for the school is streamlining and implementing STEAM education throughout the school. STEAM stands for science, technology, engineering, arts and math, which Chrestman said can be added to the curriculum in different and exciting ways.

“I really want to focus on a very high academic curriculum, increase the use of technology in instruction,” he said. “I want to standardize STEAM from kindergarten on up and incorporate it further into our curriculum.”

The school also provides Spanish instruction twice a week, starting in preschool. Chrestman said the way the brain functions while learning and communicating in two languages puts OUS students at an advantage in the classroom and out in the real world.

At the end of the day, Chrestman’s goal is simple – do everything for the good of the students.

“It’s about the kids. It’s not about the school, or the community,” he said. “My goal is to be a school of excellence.”