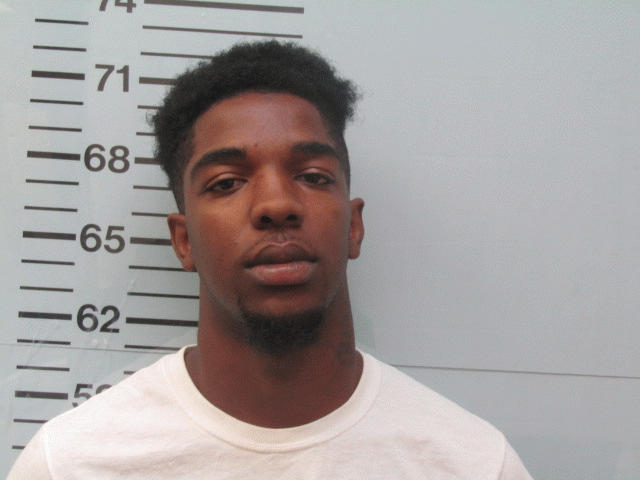 According to reports, officers responded to the area of Church Street after receiving a tip that there had just been a vehicle burglary. The officers identified Allen Mathis, 21, who ran away from the area on foot. Officers were able to detain Mathis who allegedly admitted to officers he had broken into a vehicle along with another vehicle earlier in the day.

He was taken to the Lafayette County Detention Center where he was given a $20,000 bond; however, it was revoked since Mathis was already out on bond for a separate felony charge.