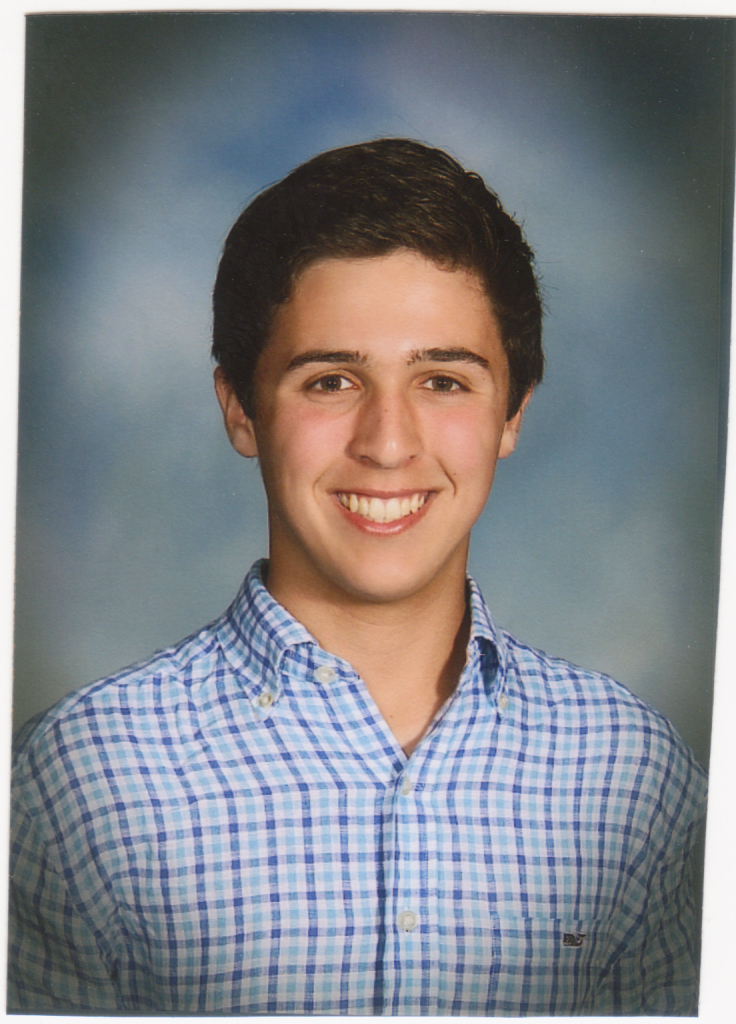 Jack Ligon, a junior at Oxford High School, scored a 36 on the October 2017 sitting of the ACT.

Ligon says the key to his success is reading nonfiction and challenging himself with advanced classes.

“I read a lot of nonfiction, especially Sports Illustrated because the articles really help with all the different sections,” Ligon said. “The AP classes I’m taking help provide a lot of background knowledge, so I feel more confident going into the test.”

According to the official ACT website, only around one-tenth of 1 percent of all test takers earn the top score. To put that into context, about 2,760 students out of 2 million who took the ACT last year earned a 36.

“We are proud of Jack’s accomplishment of a perfect score on the ACT,” he said. “He has worked hard for many years. It is good to see that his efforts along with those of his parents and teachers have paid off.”

Ligon says this was not his first attempt at taking the ACT, and over the years, he has found some “lucky” things he brings to every test.

“I have to have a certain amount of pencils, all sharpened,” he said. “I wear the same shirt every time, with [President] Reagan wearing an American flag bandana on it, and bring two water bottles and a protein bar.”

While academics are certainly important to him, Ligon says it’s not the only thing he does.

“I love tennis and play on the OHS tennis team,” he said. “I also love history and reading about sports.”

Last year, Ligon also founded a club at OHS called Students for Alzheimer’s. The club hosts fundraisers and raises awareness in hopes of finding a cure for the disease and making life better for those affected.

Ligon and the club organized a tennis tournament last year that raised over $5,000 for Memory Makers, an Oxford-based daytime respite service for those with Alzheimer’s and dementia, as well as their caretakers.

While a perfect score on the ACT will help Ligon gain admission to almost any university he chooses, he says he hasn’t made up his mind where he wants to go or what major he wants to pursue.

However, getting a perfect score doesn’t come easily. Ligon says the biggest obstacle he faced on the ACT was finishing on time.

“If I could give one piece of advice, it’d be to actually finish the test,” he said. “That’s especially difficult in math, where you have to answer 60 questions in 60 minutes.”

Ligon says, while he intends to keep up with his studies and interests in tennis, volunteering and history, he plans to retire from taking the ACT for the time being.