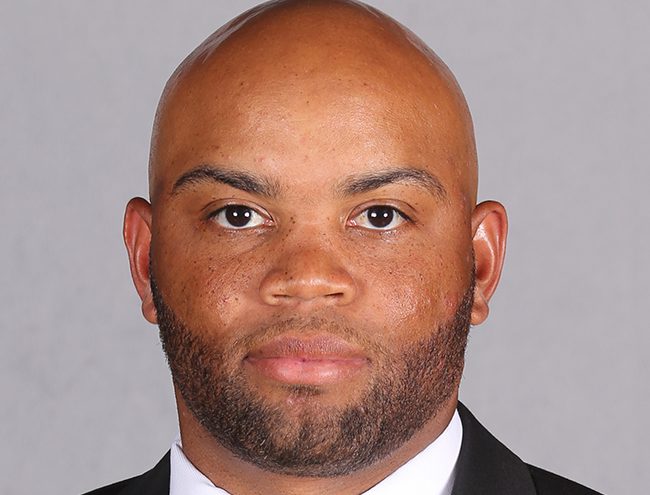 Former Ole Miss defensive back Charles Clark is returning to his alma mater to round out the Rebels’ coaching staff.

Clark has been hired as Ole Miss’ 10th on-field assistant, according to a report from Fox Sports’ Bruce Feldman — a role Clark can begin Jan. 9. A four-year letterwinner during his playing days at Ole Miss, Clark will coach on the defensive side of the ball, though exactly what role he’ll have isn’t yet known.

Ole Miss has yet to officially announce the hire.

Clark spent last season on Willie Taggart’s staff at Oregon as the Ducks’ cornerbacks coach before Taggart left to be the coach at Florida State. He spent the two seasons before that as Colorado’s safeties coach after coaching the Buffaloes’ cornerbacks during the 2013-14 seasons.

Given his experience in the secondary, Clark could find himself there at Ole Miss, freeing up defensive coordinator Wesley McGriff to focus on game planning and play calling. McGriff helped coach safeties this past season alongside cornerbacks coach Jason Jones.

Clark started his coaching career as a defensive quality control intern at Duke in 2008. Clark was a defensive graduate assistant for the Blue Devils in 2009, working on the same staff as Ole Miss head coach Matt Luke, before serving as San Jose State’s defensive backs coach from 2010-12.

He started 34 games while playing at Ole Miss, finishing his career with 198 tackles, 12 pass breakups and three interceptions.

Looking back at Ole Miss’ top sports stories in…