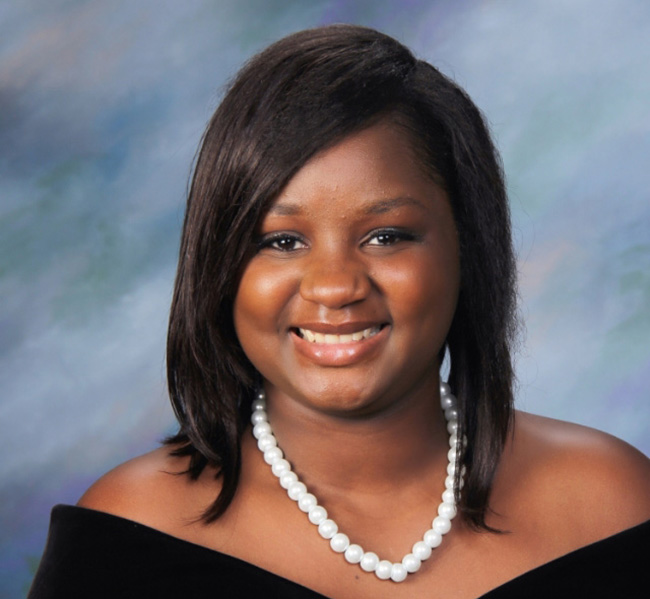 A Go Fund Me page has been set up for donations for burial expenses for a woman who was killed Wednesday when she was shot in the back by a friend and coworker.

Police say the shooting appears to have been accidental.

At 4:30 p.m., OPD received a call from Baptist Memorial Hospital-North Mississippi that Laquisha Marshall, 19, was brought into the hospital in a car after being shot.

The shooting occurred in the parking lot of Burger King where Marshall worked, along with Jadarius Harmon, 22, of Taylor, who has been charged in the shooting.

Police say four people were in the vehicle when a gun in Harmon’s possession went off. The bullet went through the seat and hit Marshall in the back.

Marshall was flown to The Regional Medical Center in Memphis where she died shortly after from her injuries.

Harmon was formally charged with manslaughter-culpable negligence and booked into the Lafayette County Detention Center on a $10,000 bond.

Marshall graduated from Lafayette High School in May 2017. A family member set up a Go Fund Me page asking for donations to help with burial expenses. To donate, visit https://www.gofundme.com/for-the-burial-of-laquisha-marshall.